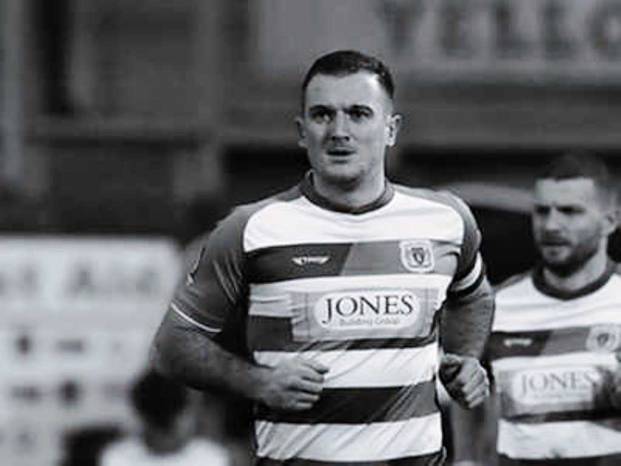 The club announced on Thursday, April 1, 2021, that Lee had sadly passed away the previous day and “our thoughts and prayers go out to his family and friends.”

“We ask everyone to respect the family's privacy at this time,” said a club spokesman. “The club will make no further comment at this time.”

Collins arrived at Huish Park in the summer of 2019 as Yeovil Town prepared for life back in non-league football following relegation from the Football League.

He arrived on a free transfer from League Two outfit Forest Green Rovers having helped them to the play-offs in the 2018-19 season.

Having played the entirety of his career in the EFL amassing over 350 league appearances, manager Darren Sarll was thrilled with getting Collins’ signature.

“Lee is a winner and his experience and leadership will make him a big part of this squad,” said Sarll at the time of signing Collins.

“He’s yet another player who arrives having been part of a team that reached the play-offs last season and has all of the attributes we’re going to need to be a success in this division.”

Able to operate all across the back four and in defensive midfield, he started out at Wolves prior to helping Hereford United to promotion from League Two whilst on loan at Edgar Street.

A four-year stay at Port Vale followed where Collins made over 120 appearances, before spending time in the Championship with Barnsley.

Stints at Shrewsbury, Northampton and Mansfield followed prior to joining Forest Green in May 2017. 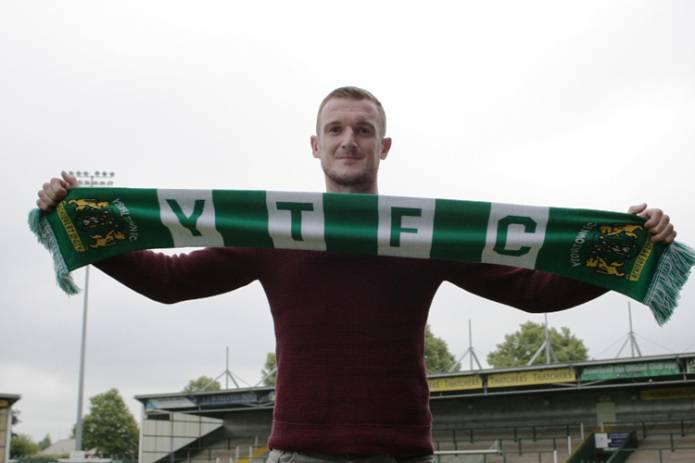 PHOTO – ABOVE: Lee Collins on his signing for Yeovil Town in the summer of 2019.