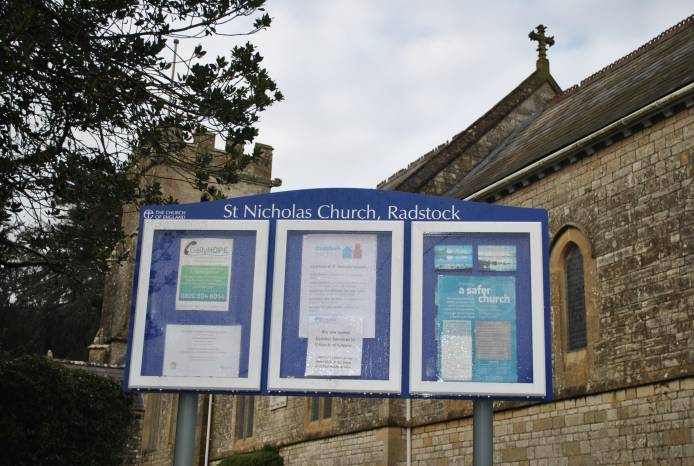 NORTH Somerset miners at the beginning of the 1900s were a rugged and a hard grafting lot who took their work and sport seriously - none more so than the Hyman family from Writhlington near Radstock (writes Yeovil Town historian Michael West).

Josiah and his wife Mary had four sons and two daughters; raising them in cramped conditions in a small miner's cottage - the type that only the poor and hard working lived in a hundred years ago.

Their third son Ernest was born at home in December 1904. Like all the children of miners, education would have been very limited for young Ernest and the only career path available after school would have been to follow his Father and Uncle Bill with a primitive lamp, a canary bird. 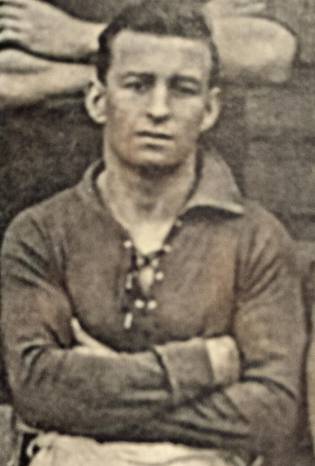 Playing for his local team, Radstock, at the tender age of 17, it was not long before young Ernest was attracting the attention of bigger clubs with Yeovil & Petters United being among them.

With the promise of a career at Petters Ltd and to earn a professional wage on the football field, young Ernest was soon packing his bags and heading to South Somerset.

Ernest, it would seem, was bedded in slowly to the Glovers first team and the first few seasons was given the chance to learn his football trade in the Reserves playing at places such as Minehead and Boscombe.

He eventually earned himself a first team place in the 1926-27 campaign.

Christmas 1926 must have been a joyous one for the now 22-year-old Ernest; he found himself away from the pits and in a steady job with a good income.

He had finally broken into the Glovers’ first team squad and with it a professional contract with extra money. Money he would obviously need as he had announced his engagement to Miss Laura Singleton, a Yeovil girl, he had met since coming to the town. His life and career were on the up!

On Boxing Day 1926, an unusually warm one for the time of year, more than 2,000 spectators descended on Huish for the visit of Taunton United in a local derby in the Southern League. Some people sat in the old wooden grandstand, the others dotted around the ground standing on old railway sleepers imbedded into the soil and cinder banks. 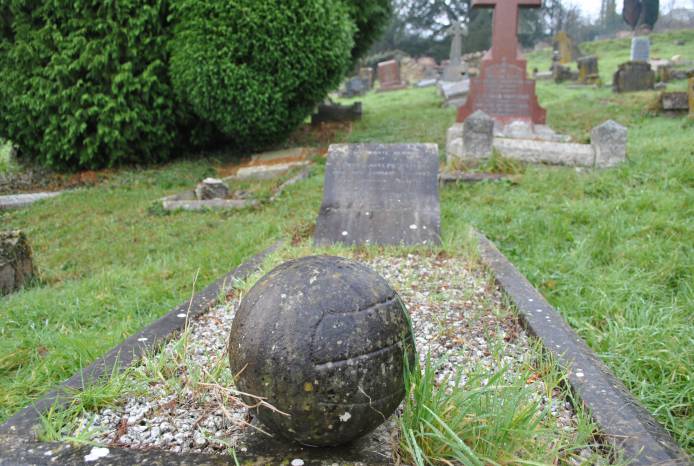 Ernest lined up for Yeovil at half back, while his opposite number for Taunton was Fred Lee who had pushed up from his normal full back position into midfield.

Twenty minutes had expired in the second half with Yeovil leading 1-0 when a long ball was launched high towards the area close to the halfway line six yards from the touch line in front of the grandstand.

Ernest Hyman and Fred Lee both went to contest the ball with the Yeovil player just getting there a split second before Lee ran into him. Both players fell to the sloping muddied pitch because of their efforts.

Lee got to his feet, but Ernest remained on the ground motionless yet moaning in agonising pain. Lee, thinking his opponent was winded, went behind him and put his hands under Ernest’s armpits to haul him to his feet.

Ernest though collapsed again and in obvious major discomfort. He was assisted to the touchline and placed into the hands of the St John Ambulance team under the shadow of the old grandstand.

His pain worsened though and the noise of his screams of agony and discomfort echoed around the ground. Dr Palmer, the club doctor, who was at the game, was immediately called upon. The doctor could see that Ernest was going into shock and administered morphine to kill the horrendous pain that the player was suffering.

Ernest was transferred to Yeovil Hospital.

The morphine was obviously working when Ernest arrived at the hospital, however as it wore off, the pain returned with more intensity.

An operation was immediately performed discovering that Ernest had ruptured his bowel, with the swelling so bad it was impossible to stitch up. The operation was declared unsuccessful.

After a week of pain and despite all the best efforts of the medical staff, Ernest Hyman passed away ten days after the incident at Huish, surrounded by his beloved parents and his adoring Laura. 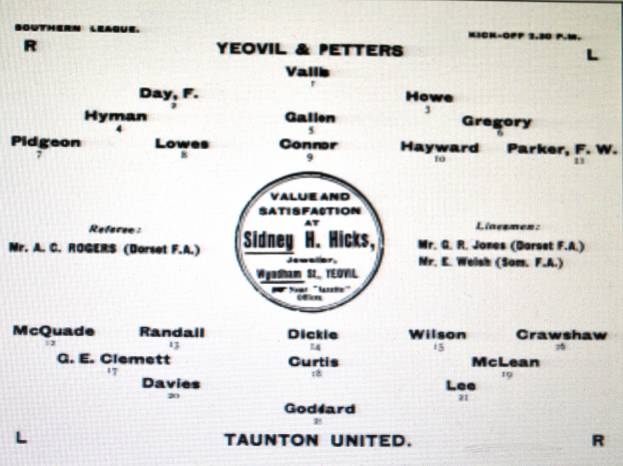 His death was met with absolute shock and sadness all over Somerset none more so than in the North and South of the county. The following Saturday at home to Bristol City Reserves both teams circled the referee as the Petters works band played Abide With Me.

The club immediately called for donations to fund a suitable memorial and gravestone for their fallen player whose body was laid to rest in the parish cemetery. Within days enough money was given to pay for it and also to donate a sum to his impoverished parents.

The gravestone was erected soon after. The inscription read “affectionate memory of Ernest Joseph Hyman who died January 7th 1927 from injuries received in a football match. Yeovil v Taunton on Boxing Day 1926.”

A solitary laced stone football was laid at the bottom of the grave.

An inquest exonerated the Taunton player of any blame. In fact, a nurse that attended Ernest in his last days voiced that Ernest when awake saw it only as an accident and did not want any blame placed on his opponent.

Ernest’s grave in Radstock lays mostly unattended now and is probably just looked upon by visitors to the churchyard with puzzled expressions at why the grave has a football placed upon it.

It is a sad thought that a player who gave his life for Yeovil Town Football Club is now just a forgotten name in the history of the club.