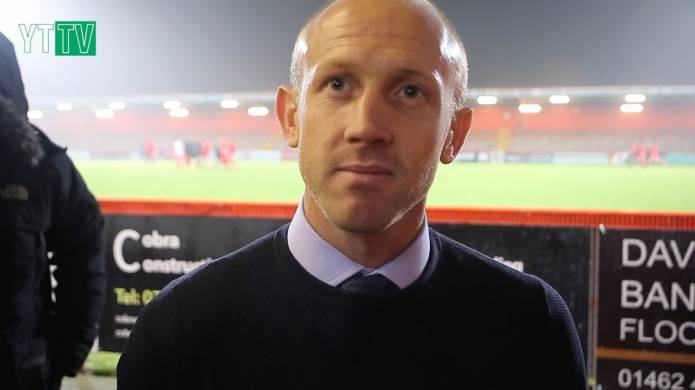 YEOVIL Town Football Club has confirmed that “with regret” Darren Way has had his employment with the club terminated and is no longer first team manager.

The statement read: “Whilst Darren’s dedication, strong work ethic and potential are all clear, the board of directors has been compelled to act as the run of form in 2019 – including ten losses in the last 12 games – is not acceptable.

“All at Yeovil Town FC wish to place on record our thanks to Darren for his long service and contribution to the club as a key player, coach and manager. We wish Darren nothing but the best for his future.”

The statement added that Neale Marmon has taken on first team manager duties on a temporary basis and “we ask all our fans to strongly back him and our talented squad of players in the remaining games this season.”

Any additional changes to the first team coaching structure that may occur will be announced in due course.