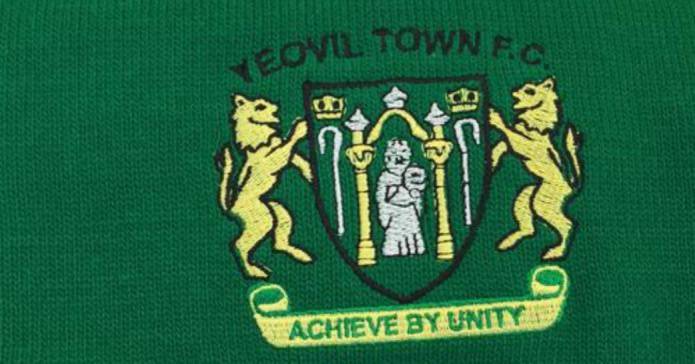 YEOVIL Town’s dismal run of results in the Sky Bet League Two continued on Tuesday (January 1, 2019) with a 4-1 drubbing at Huish Park by Cheltenham Town.

The Glovers went into the game hoping to give their supporters some New Year’s Day cheer – but it failed to materialise.

Yeovil found themselves 2-0 by half-time with goals from Luke Varney  and a Conor Thomas penalty.

The Glovers got themselves back into the game shortly after the re-start when Tom James netted to reduce the deficit.

But Cheltenham restored their two-goal lead on 79 minutes when Jordan Forster netted and then former Yeovil favourite, Kevin Dawson, who had just come on as a substitute for the visitors, made it 4-1 on 87 minutes.

It was another depressing afternoon at Huish Park and Yeovil manager Darren Way was left in no doubt as to the frustrations and growing anger felt by the fans.

Yeovil have now won just one of their last 17 League Two fixtures which have seen them tumble to 21st in the table and just above the dreaded relegation zone. The last time Yeovil won a league match at Huish Park was back on August 25, 2018, and a 2-0 win over Stevenage Borough.