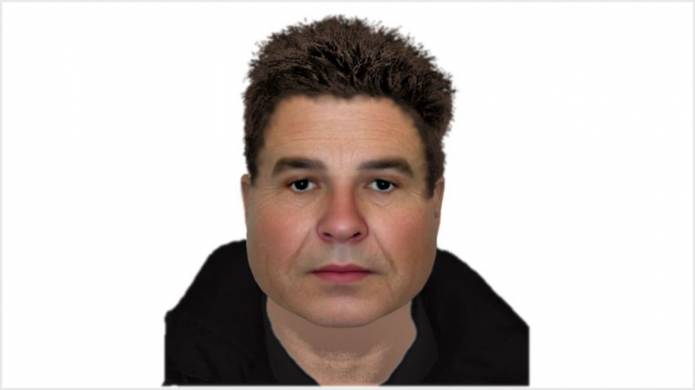 POLICE are issuing an E-fit of a man they want to identify following a distraction burglary in Yeovil.

The victim, an 88-year-old man, was at home in the West Coker Road area when a man called at his door between 2pm and 3pm on Friday, December 21, 2018, claiming to be collecting money for gardening work.

Once inside, the offender stole a quantity of money.

He has been described as white, 6ft, of large build, aged between 40 and 50 years old, with short dark hair and a London accent.

There are two main tactics used by distraction burglars:
•Distracting a householder on the doorstep or in the garden, while an accomplice enters the house to steal.
•Claiming to be from a utility company needing to urgently check water supply or electrics to get into a house.
Police doorstep crime reduction tips include:

•Never open the door to an unexpected caller until you’ve checked their identification – use a door chain or viewer. Genuine callers expect it.
•If you’re not sure, don’t open the door.
•If you’re suspicious of a caller tell us straight away - ring 999 if you feel threatened or intimidated, otherwise call 101.
•Keep your cash in the bank, not at home.
•Keep windows and doors secured if you’re not in the room.
•If you see someone calling door-to-door, but only on frail or elderly neighbours, call 999 straight away.
•Join Neighbourhood Watch.
•Nominate a neighbour to help you deal with unexpected callers - more info here: http://bit.ly/2FHDIfN  .