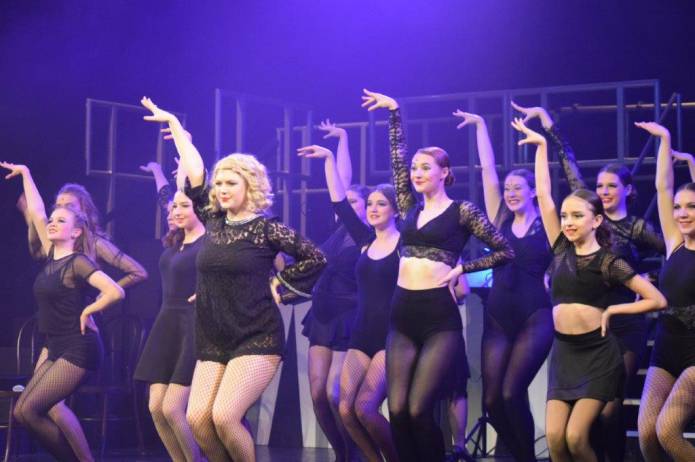 MEMBERS of the Yeovil Youth Theatre are set to take to the stage of the Octagon Theatre with their latest musical production of Chicago.

The show runs from tonight (Wednesday, November 20) through to Saturday (November 23) and – having seen the dress rehearsal last night – it is going to be an amazing show for the audience to enjoy.

This full-length musical has been adapted to become content-appropriate for youth performers, whilst still containing all the favourite musical numbers including All That Jazz, Cell Block Tango, When You're Good to Mama and Razzle Dazzle. 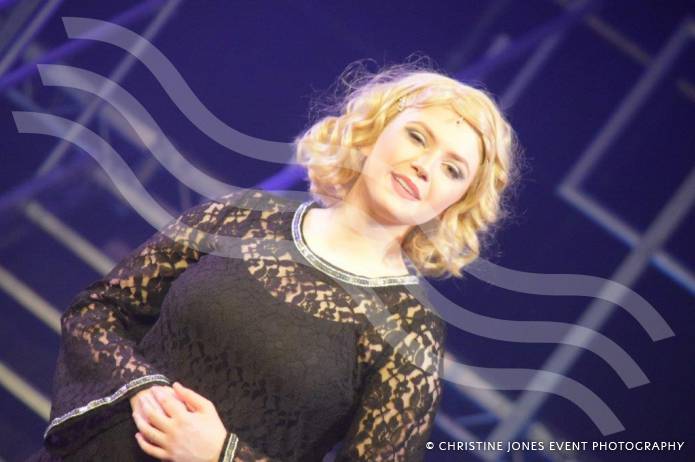 Broadway’s longest-running American musical, Chicago, is a dazzling and satirical look at fame, justice, and the media machine.

Set in 1920s Chicago and based on real-life murders and trials.

Chicago follows Roxie Hart, a wannabe vaudevillian star who murders her lover and is arrested, despite her attempts to convince her pushover husband, Amos, to lie for her.

When both acquire the same lawyer, the greedy and lustful superstar, Billy Flynn, tensions come to a head as they vie for the spotlight - though instead of onstage, they’re performing for the flashbulb of the newspaper reporters.

With catchy music and timeless lyrics by John Kander and Fred Ebb, and a funny, intelligent, and utterly engaging book by Kander and Bob Fosse, Chicago is a musical spectacular that is as addictive as gossip rags and as unforgettable as any trial of the century. 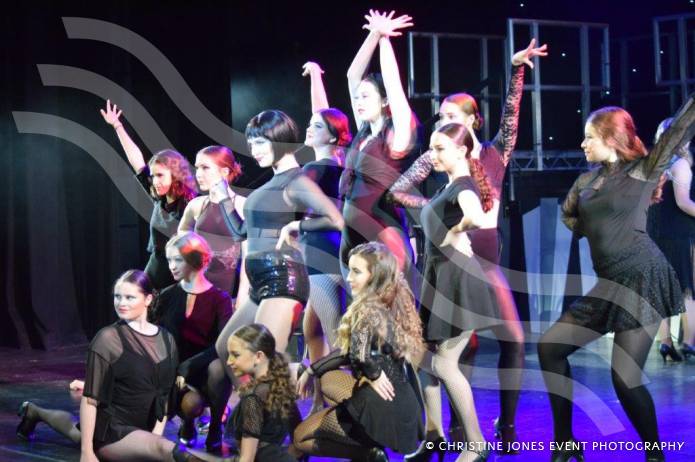 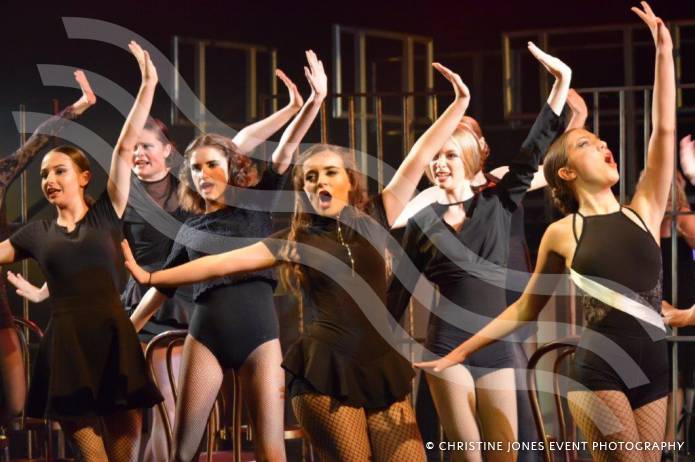 PHOTOS: Taken by Christine Jones, of the Yeovil Press, at the dress rehearsal of Chicago on Tuesday, November 19.