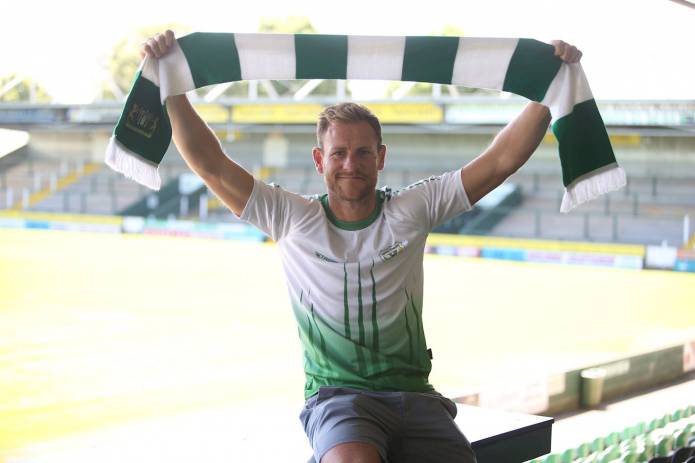 YEOVIL Town have confirmed that defender experienced Gary Warren has left the club after having his contract terminated by mutual consent.

Arriving at Huish Park last summer, the 34-year-old had one-year left on his deal but departs 12 months early to become a free agent.

Warren, who returned closer to his Bristol roots following a spell with Inverness Caledonian Thistle, made 28 appearances for the Glovers in a campaign which was unfortunately interrupted by injury.

“All at Yeovil Town Football Club would like to thank Gary for his effort and commitment during his time at Huish Park and wish him all the best for the future,” said a club spokesman.