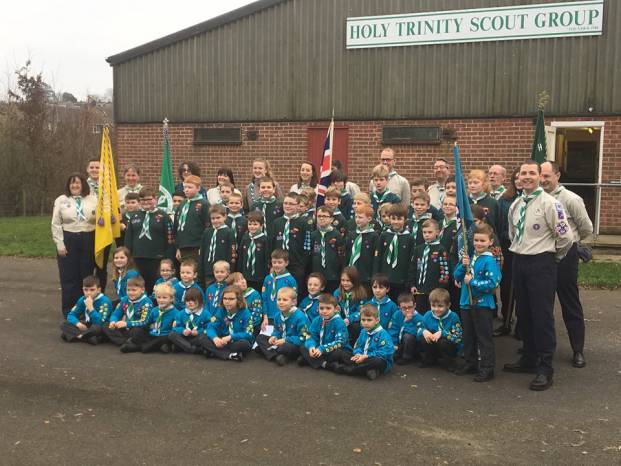 THE Holy Trinity Scout Group in Yeovil has been celebrating its 100th anniversary with a special day of commemoration.

A church service was held on Sunday (January 14, 2018) at the Holy Trinity Church on Lysander Road which was attended by Scout members past and present and family and friends.

A new flag was presented to the Scout group to signify its centenary and will now be used for all future investitures.

The Mayor of Yeovil, Cllr Darren Shutler, was among the invited guests and he was delighted to cut a special birthday cake for the occasion back at the Scout’s headquarters.

There was also a display of old Scouting memorabilia for people to look at and reminisce of times gone by. 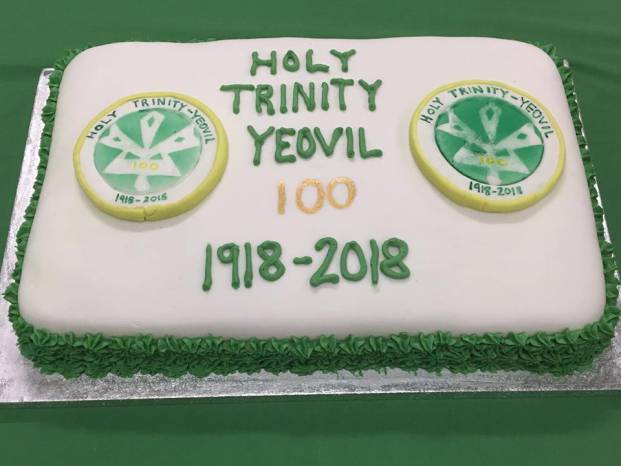 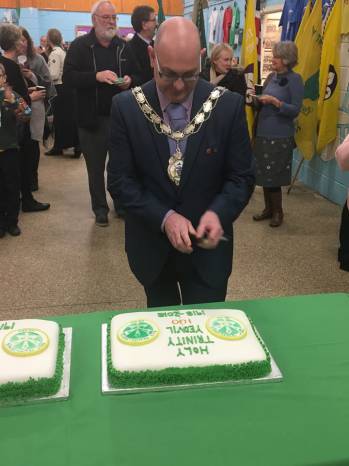 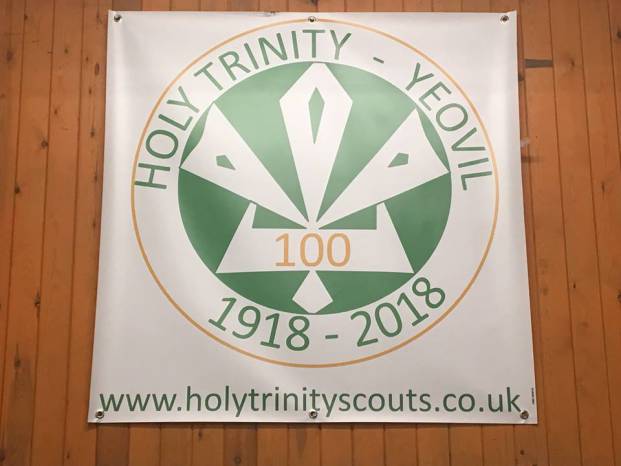