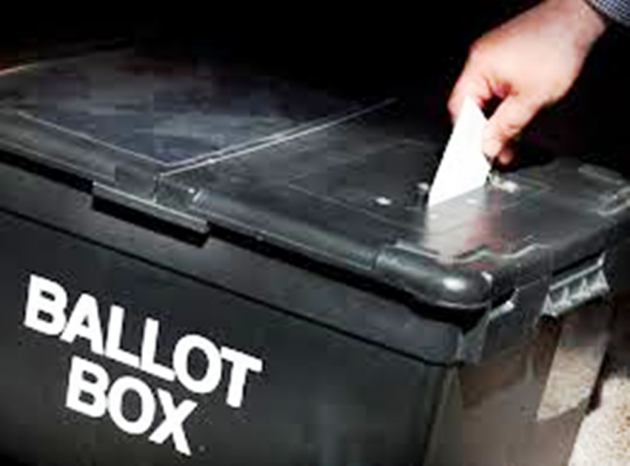 The election was held on Thursday (May 7, 2015) alongside other local elections and the General Election.

The by-election was held to elect one new member to the council after a seat was left vacant following the recent resignation of Claire Gordon. She had been a county councillor for 22 years, representing Taunton North for 18 years, but had resigned on grounds of ill health.

ELECTIONS: No overall power at SSDC

ELECTIONS: Yeovil Without chooses its councillors