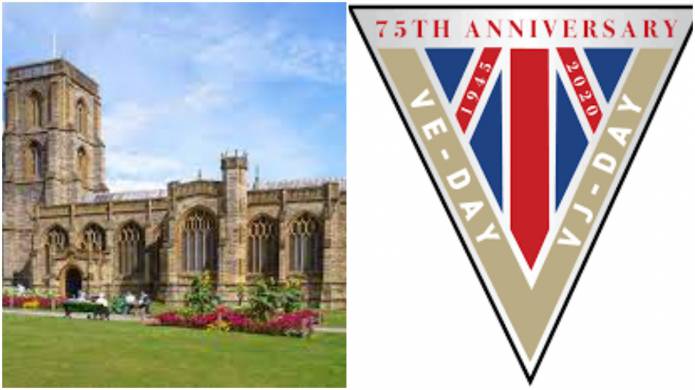 TWO new benches are to be installed in St John’s Churchyard in the centre of Yeovil to commemorate last year’s 75th anniversaries of VE Day and VJ Day.

Yeovil Town Council had plans for a big community event to commemorate the 75th anniversary of VE Day last May, but it had to be cancelled because of the Covid-19 lockdown and restrictions.

There were hopes to have possibly held it to coincide with the 75th anniversary of VJ Day last August, but that idea was also quickly scrubbed out because of the ongoing situation with Covid-19.

But the council’s buildings and civic matters committee have been having behind-closed-doors talks about installing two commemorative benches in St John’s Churchyard to remember the events of 1945 which saw the end of the Second World War hostilities with Nazi Germany in Europe and with the Japanese in the Pacific.

It has also been decided that the council will provide a special bench for Yeovil District Hospital – to commemorate the amazing efforts of NHS staff who have worked tirelessly over the past year or so dealing with the Covid-19 pandemic.

Councillors discussed the situation again in private session at the buildings and civic matters committee on May 25 where further details were discussed.

It is understood, however, that a further report will be presented to the next meeting of the committee on July 20 “for the public domain.”