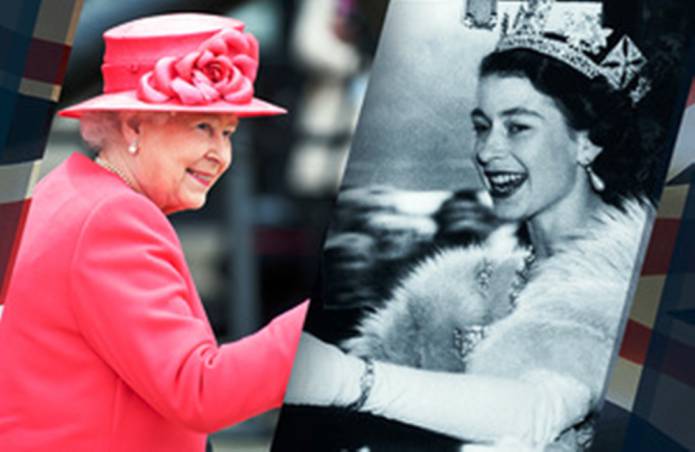 A MUSIC in the Park event will be held next year to celebrate the Queen’s Platinum Jubilee commemorating her 70 years on the throne.

The nation will come together over a four-day Bank Holiday weekend to celebrate the Queen’s 70-year reign.

The May Bank Holiday Weekend will be moved to Thursday, June 2, 2022, and an additional Bank Holiday on Friday, June 3, 2022, will see a four-day weekend to celebrate the Platinum Jubilee – the first time any British monarch has reached this historic milestone.

Members of Yeovil Town Council’s promotions and activities committee met on May 18 and decided that a community event should be held.

Committee chairman, Cllr Sarah Lowery, said that plans had already been in the pipeline to hold a large community event last year for the 75th anniversary for VE Day and again this summer, but had been cancelled because of the ongoing Covid-19 situation.

“The next big thing is to make something of the Queen’s Platinum Jubilee in 2022,” she said.

Cllr David Recardo said: “Historically in the past there have been lanterns lit across the country and we’ve previously done a Music in the Park event and I think something like that would be really good.”

Cllr Tony Lock added: “We’ve got 12 months to sort this out and get sponsorship for this.

“This is a job not just for the council’s officers, but for everyone on the council.”

Funding for a planned Music in the Park event which was due to take place later this month, but cancelled because of the Covid-19 implications, will be carried forward to finance the 2022 Platinum Jubilee event. This money had previously been earmarked for the VE/VJ Day anniversary celebration which was also cancelled last year because of the pandemic.

The committee has formed a working party for the Music in the Park event consisting of Cllrs Jade Dash, Terry Ledlie, Jane Lowery, Sarah Lowery, Evie Potts-Jones and David Recardo.