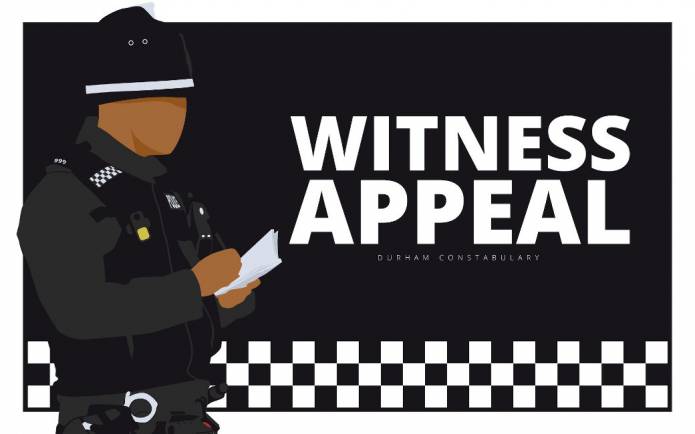 POLICE are seeking witnesses after an attempted theft of a mobile phone from a child in Yeovil on Thursday 21 January.

At approximately 8.10am on Thursday, January 21, a ten-year-old girl was walking along the footpath between Carisbrooke Gardens and Swallowcliffe Gardens when an unknown man approached her and took hold of her arm.

She kicked out causing the man to relinquish her grip, before running into school and telling staff.

The male has been described as approximately 25-30 years old, 6ft tall, short dark hair, wearing a blue T-shirt and black trousers or jeans.

PC Hannah Barczynska said: “We’d like to reassure parents we’ve not been made aware of any similar incidents involving a child.

“However, as a precaution, the neighbourhood policing team will be conducting additional patrols in the area.

“The girl did absolutely the right thing in seeking assistance from an appropriate adult and the matter being reported to us.

“Anyone who is concerned should approach one of our officers or contact the neighbourhood team on 101.”

Anyone with information about what happened should call 101 and quote reference 5221014469.