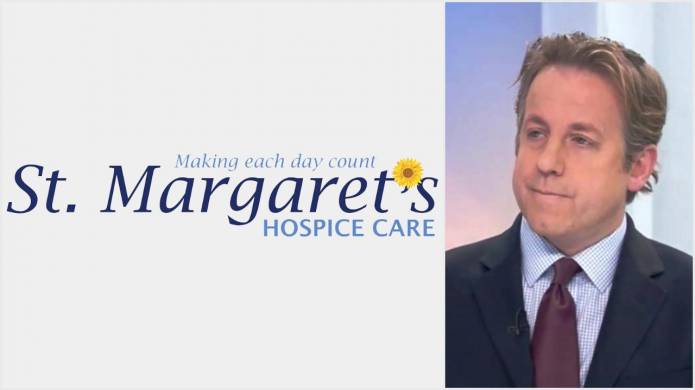 YEOVIL MP Marcus Fysh has said he will be meeting with a Government Minister to press home the message that the in-patient unit at St Margaret’s Hospice in Yeovil is desperately needed.

There are proposals put forward by hospice officials to close the unit and see all in-patient beds moved to St Margaret’s site in Taunton.

But Mr Fysh is backing local campaigns to make the hospice chiefs think again before going ahead with the hugely unpopular decision to close the Yeovil unit.

“We all love St Margaret’s Hospice,” he said. “I have always enjoyed buying cards and going to the summer fete and, since becoming an MP, I have tried to help publicise their work.

“I have spoken to the hospice’s chief executive Ann Lee and it seems that the charity is citing not just a lack of fundraising success, but staffing issues for an intention to close the Yeovil in-patient service.

“While it is an expensive care model it does seem a problematic decision. I will be seeing Caroline Dinenage, who is the Government’s Minister of State for Care to make clear what a source of strength St Margaret's has been to so many people at the most challenging times. 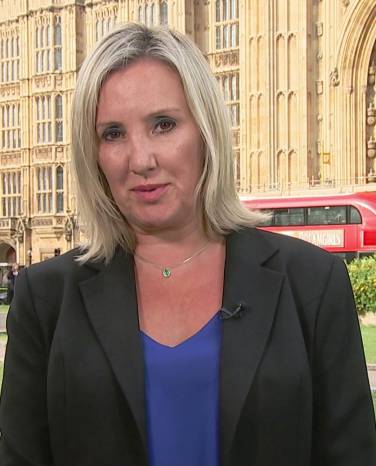 “I also want to discuss care of older people more generally as we clearly need to put that on a more sustainable footing and we need a solution that encompasses social care, continuing health care as well as palliative care.”

PHOTO – TOP: Yeovil MP Marcus Fysh has said it would be a bad step to close the in-patient unit at the hospice in Yeovil.

Mr Fysh added: “I regret not having been told sooner that St Margaret's was considering this option.

“I have heard good reports about the out-patient care that St Margaret's offers, but if there is a way to keep the in-patient service in Yeovil then I would very much like to see that happen and I am not convinced by the rationale the board has used.

“I have spoken with and written to the Somerset Clinical Commissioning Group to make these points and urge them to review the charity and how it contributes to provision and to see what it can do to encourage the Hospice to remain open.

“In particular there is in my view a real risk to hospice provision in Somerset generally if this proposed action by St Margaret’s causes its charitable donations from the Yeovil area, which account for 40% of the charity’s revenue, to drop.

“We need a full review of our community hospital services in the area too before losing beds and I have asked the CCG to expedite this.”

And Mr Fysh concluded: “I have reflected the strength of feeling to the CCG and the hospice but people can help by signing the petition on the website change.org.uk by searching under Save St Margaret’s Hospice Yeovil.”