SOUTH SOMERSET NEWS: Car fire on A358 near Ilminster 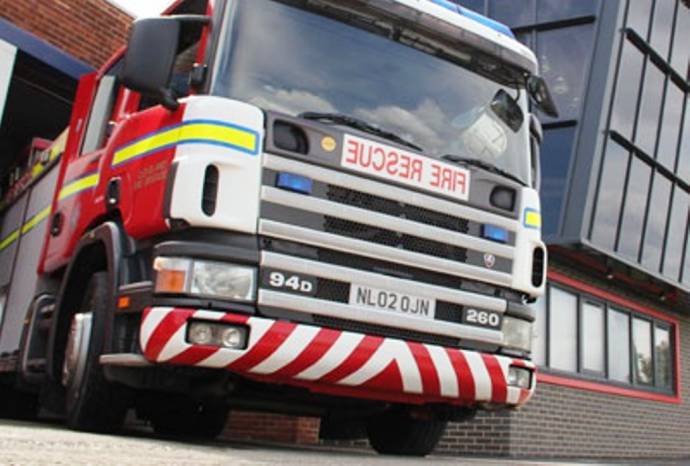 FIREFIGHTERS were called out this afternoon (Monday, August 31, 2015) to deal with a car fire on the A358 at Ashill.

The alarm was raised at 3.40pm and one fire engine was mobilised.

“The car was completely destroyed by fire,” said a spokesman for the Devon and Somerset Fire and Rescue Service. “The cause was believed to be accidental.”