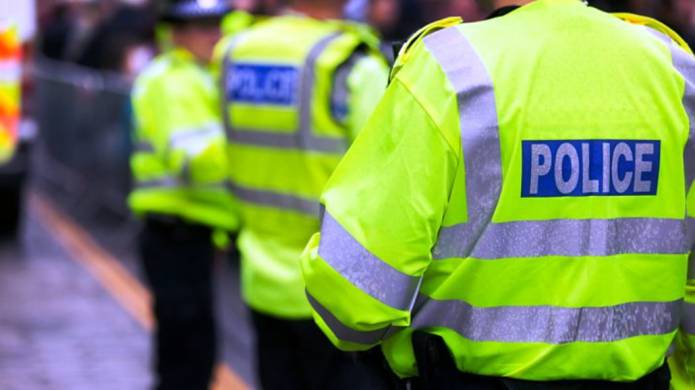 POLICE have named the man who died in Yeovil on Saturday (December 12, 2020) as a result of injuries sustained in an incident which is being treated as murder.

Two men remain under arrest following the death of a man in the Hendford Hill area of Yeovil in the early hours of December 12.

T/DCI Phil Walker, of the Major Crime Investigation Team, said: “While formal identification has not yet taken place, the victim is believed to be Louis Bednall, aged 40, from the Teignbridge area of Devon. Our thoughts are with his family.

"A warrant of further detention was obtained yesterday for two men, aged 23 and 29, who have been arrested on suspicion of murder."