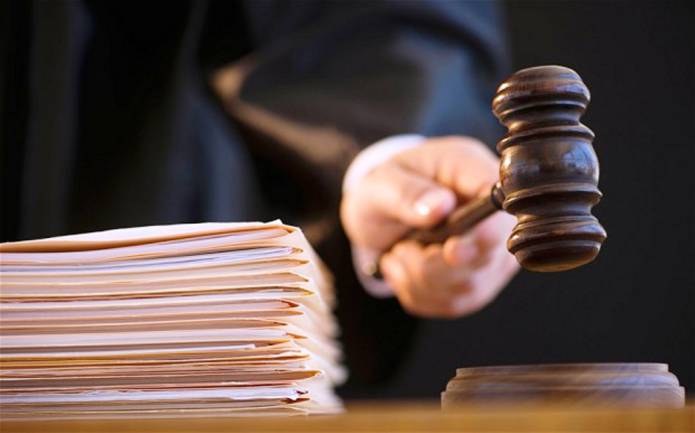 A MAN is due in court today (Tuesday, December 15, 2020) after being charged with the murder of 40-year-old Louis Bednall in Yeovil.

It follows an incident in Hendford Hill, Yeovil, in the early hours of Saturday, December 12, in which Mr Bednall suffered fatal injuries.

Matthew Sheridan, of Long Ashton, will appear before Yeovil Magistrates’ Court this morning.

A 23-year-old man, also arrested on suspicion of murder, has been released on conditional bail.