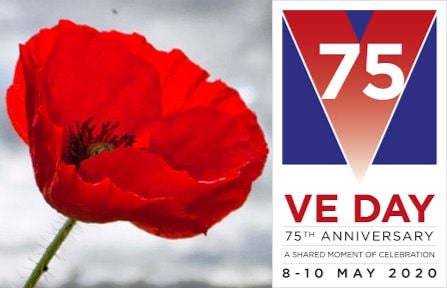 THE War Memorial in the Borough of Yeovil has dozens of names of people from Yeovil who were killed during the Second World War.

While today (Friday, May 8, 2020) we commemorate the 75th anniversary of Victory in Europe Day we spare a thought for those from Yeovil who paid the ultimate sacrifice during the Second World War including those who were killed after VE Day when fighting still continued against the Japanese.

While many of those killed from Yeovil were servicemen on active service abroad, a number of civilians were fatalities during air raids on the town as the German bombers looked to target the Westland aircraft factory.

The names of two men killed during the Second World War are inscribed on the war memorial at Preston Plucknett on Preston Road in Yeovil: Charles Mark Old and Thomas Henry Steel.