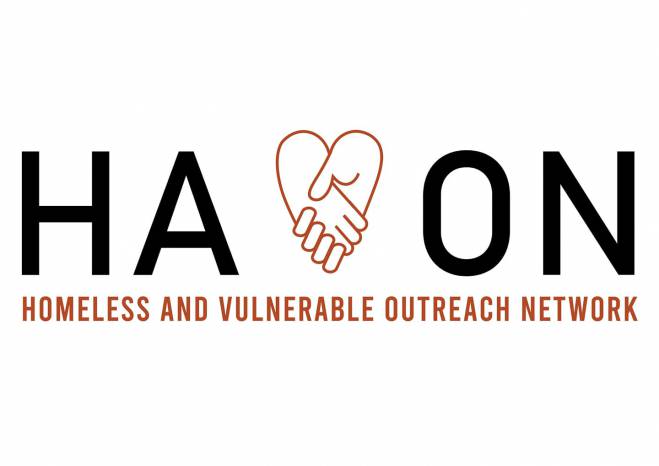 A NEWLY-FORMED organisation in Yeovil is asking people to remember those who will be homeless at Christmas.

The Homeless and Vulnerable Outreach Network was formed earlier this year and has recently been given some tremendous support and will, as of Wednesday, December 11, 2019, be serving up hot food for the homeless, vulnerable and lonely at the Pit Stop Burger Shop at the Vape Pit Stop at NRJ Cars Yeovil run by Sam Jones in Market Street.

The group had previously been meeting on a Wednesday evening at the bandstand area of Yeovil in Lower Middle Street, but group founder Ricky Gleeson has been “blown away” by Sam’s support at NRJ Cars Yeovil.

“This is amazing news,” said Ricky. “Sam told us that instead of us standing under gazebos at the bandstand area, we can use his premises and licensed kitchen and serve from his catering van for completely free.

“He’s even throwing in a member of staff that he’s paying to help us get to grips with all the equipment.

“I’ve been totally blown away by Sam’s generosity and support.”

It is the perfect start for the group it having plans to grow over the months ahead by expanding its services by providing warm clothes and bedding for the homeless, haircuts as well as assisting other agencies in their work.

With Yeovil being on the Dorset/Somerset border, its first major milestone is to raise enough funds to purchase a horse box converted into a catering trailer, allowing volunteers to take their service into nearby towns and access the smaller homeless communities.

If anyone wants to help fundraise in order to help achieve this then they should e-mail havon.fundraising@gmail.com.

The group was created by Ricky who found himself homeless at a young age and spent time living on the streets of North East England.

Thankfully Ricky – despite having problems along the way – has been able to turn his life around by joining the Royal Navy where he serves today at RNAS Yeovilton.

But he has not forgotten his difficult past and wants to help those who find themselves in troubled times.

More details about the group can be found on social media Facebook at HAVON – Homeless and Vulnerable Outreach Network.