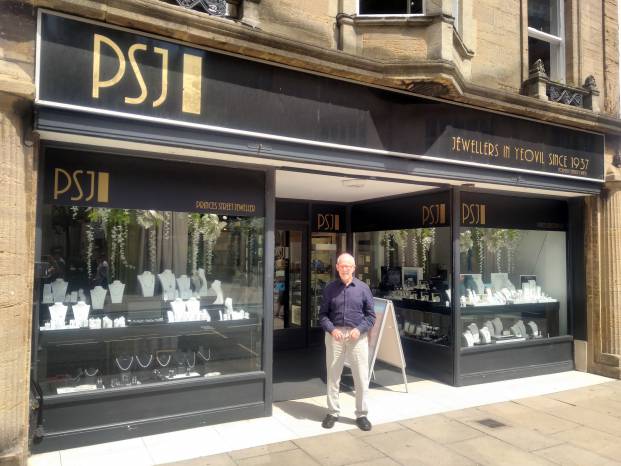 WELL-KNOWN family Yeovil jewellers PSJ – which was first established in 1937 – is to close its doors for the final time.

PSJ has been under family ownership ever since it opened and the current proprietors, Anthony and Jacqueline White, who have spent many happy years at the helm, recently made the announcement that they intend to retire and shutdown the business. 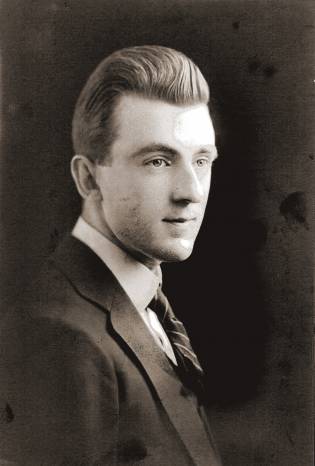 PSJ has been a longstanding feature of the Yeovil retail landscape; established as Princes Street Jewellers by Herbert J White over 80 years ago. The store moved into its current premises in High Street in 2011.

PHOTO - RIGHT: A young Herbert J. White who established the Princes Street Jewellers in Yeovil over 80 years ago.

“The business traded strongly up to and through the Second World War,” explains Anthony White current owner and son of Herbert J White. “Our first branch was in a beautiful Art Deco building in Yeovil and we remained there for almost 75 years.

“I was 12 when my father first took me to the store and four years later I joined the business as an apprentice watch-maker. After leaving to join the RAF for National Service, I found a position in Leicester at a well-known jeweller to learn the ropes and gain an understanding of the business, before returning to my father’s company, which had grown to four stores.”

Herbert’s business became a popular addition to Yeovil’s shopping scene and the high-quality gold and silver pieces, along with an array of branded watches, won over a loyal clientele as the store became the ‘go-to’ place to source important pieces of jewellery, future heirlooms and meaningful gifts.

This reputation as a trusted retailer of first-rate jewellery items has prevailed until the present day and Anthony’s deep understanding of gemstones and jewellery design has ensured that the business continued to thrive. 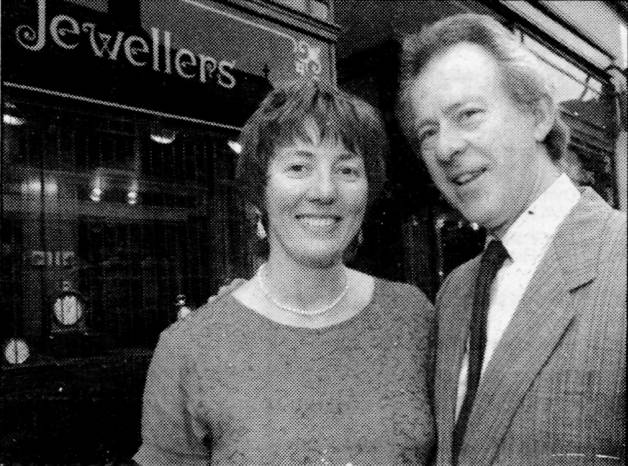 Anthony added: “My father was an expert in his field and his passion for the business was infectious. I have enjoyed my time in the jewellery business immensely, particularly the opportunity to train as a gemmologist and visit some wonderful locations to learn about sourcing precious stones.”

Despite his continued passion for the established family business, Anthony has resolved that the time has come to make plans for his retirement.

Now, aged 82, Anthony who is an active member of the local Jazz scene, is looking forward to spending more time with his wife and family and pursuing the musical interest which he enjoys enormously.

“From a very young age Princes Street Jewellers was an important part of my life,” he said. “It’s been a pleasure to take over my father’s business and work alongside my wife to ensure its continued success. We have thought long and hard about closing the store and it’s been an incredibly difficult decision; but it’s the right one for us to make now to enable us to retire.”

As a final goodbye to customers old and new, PSJ will host a spectacular retirement sale. The sale will start at 10am Saturday (July 20) and will see all stock reduced by 50 per cent, including diamond rings, coloured stones and high-quality gold jewellery. The sale will continue in store, until all the stock is sold.

PSJ can be found at 7 High Street, Yeovil. 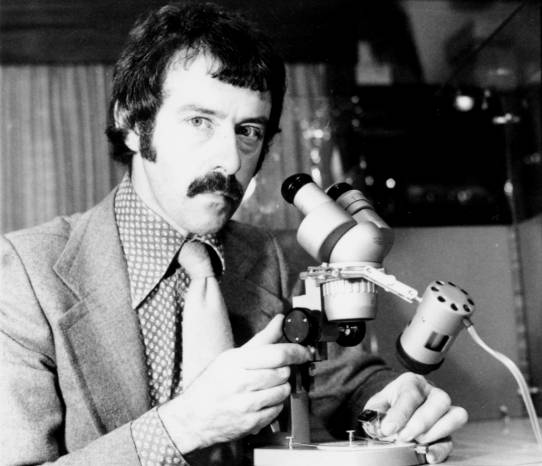 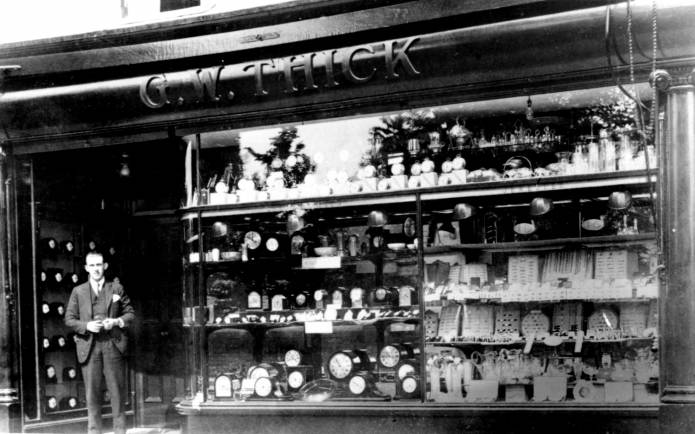 PHOTO ABOVE: Herbert J. White outside the first store he bought in Yeovil.