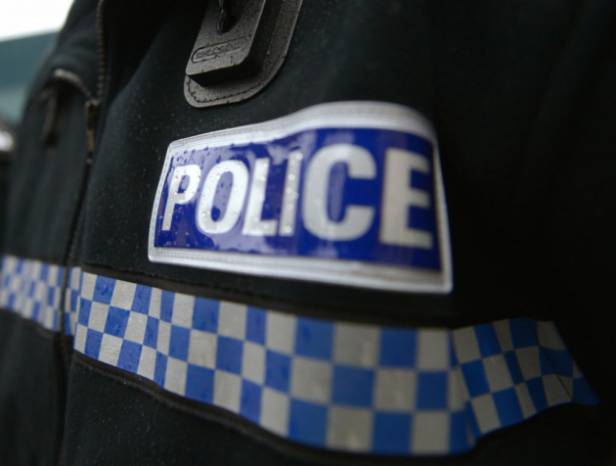 POLICE arrested a man on Wednesday (January 23, 2019) morning wanted in connection with an armed robbery in the Yeovil area.

He was arrested from a property in the Park Street area of Castle Cary at about 4.30am, following a three-hour operation, involving firearms officers.

The operation was in response to reports of what sounded like gunshots in the Castle Cary area at about 1.30am.

Officers surrounded a property in the Park Street area containing a man with a gun. Further shots were fired during the incident.

Following negotiations with the suspect he eventually agreed to leave the property and was arrested – he remains in police custody. A firearm has been seized and will be forensically examined.

No-one was hurt during the operation – members of the public, police officers or the suspect.

Officers continue to patrol the Castle Cary area to provide reassurance and receive information from members of the public.

There are a number of cordoned-off areas in the town, including in Fore Street and Park Street, while crime scene investigators continue to collate information and evidence.

Chief Inspector Sharon Baker said: “We recognise the impact this is having on everyone in the town. The local team know the community well and we’re keeping people informed as much as we can during an ongoing investigation. 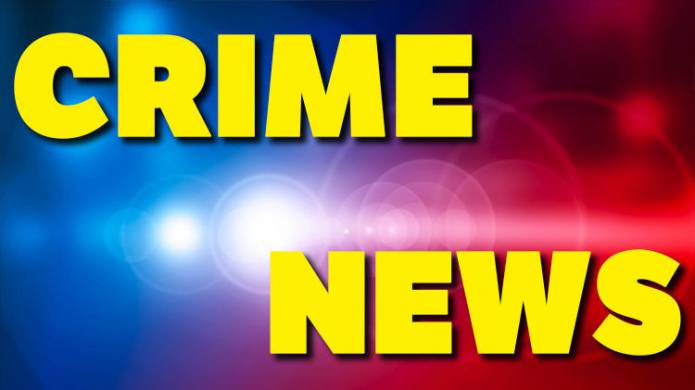 “We’ve been in contact with Castle Cary Community Primary School in Park Street which will be closed today. We’ve also been in touch with other businesses and organisations who are affected.

“We’re really grateful for the community’s understanding and support and we are working hard to lift the cordons as soon as possible.”

Police stress this was an isolated incident and the man arrested was wanted in connection with a robbery in the Yeovil area last week.

Police reiterate that although a number of gun shots were fired, no-one was hurt and the suspect remains in police custody.

Officers have contacted the Independent Office of Police Conduct (IOPC) and are voluntarily referring the incident.

The incident relates to an armed robbery last week at a Co-op store on the junction of Mudford Road and St Michael’s Avenue in Yeovil.