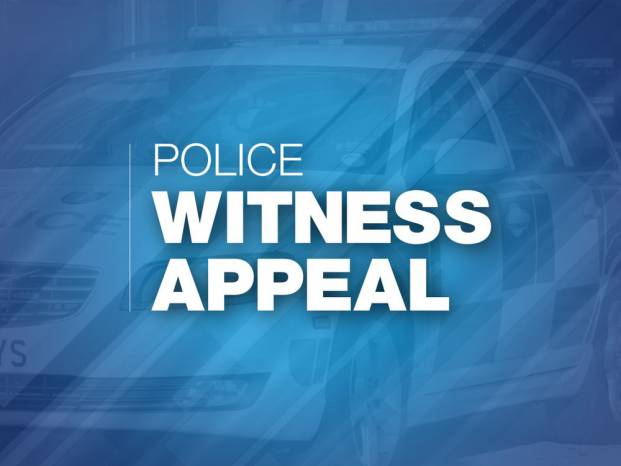 POLICE are appealing for witnesses following a two car road traffic collision on the outskirts of Yeovil.

A woman passenger in the Audi suffered serious wrist, collar bone and back injuries and was taken to the Yeovil District Hospital but later transferred to Southmead Hospital, where she is described as stable.
A police spokesman said: “We’re keen to hear from anyone who was in the area at the time who may have information to help our enquiries.

“We’d particularly like to hear from any motorists with dash cam footage who were on the A37 at the time of the incident.”

Anyone with information is asked to contact us, quoting reference number 5219008355.