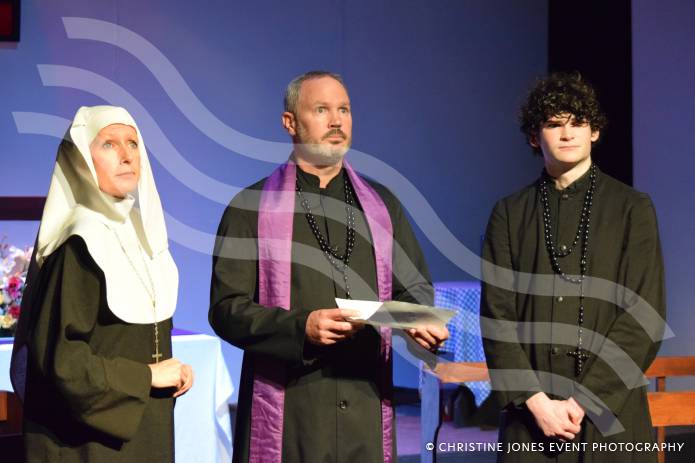 AUDIENCES at the Swan Theatre in Yeovil were treated to an original play written by Lynn Lee Brown, the founder of the Castaway Theatre Group.

The Adoption was performed from September 30 through to October 2 and it was a big success – especially considering there were some last-minute changes in cast members due to positive Covid-19 tests.

The play was set in the 1950s and centred round a group of children who were being brought up by nuns in a convent ... a lovely story which had a twist of fate.

Yeovil Press editor Steve Sowden, who watched the dress rehearsal on September 29, said: “Congratulations to all involved – even more so considering all the problems which the group had experienced in the run-up to the production.”