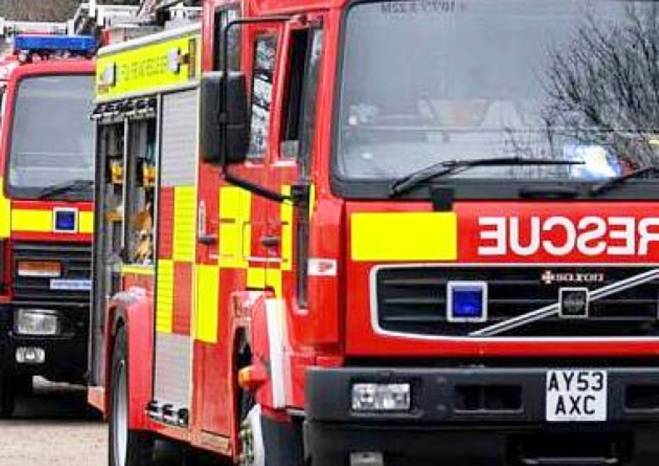 FIREFIGHTERS were called out this afternoon (Thursday, January 22, 2015) after a van caught on fire in Yeovil town centre.

The Devon and Somerset Fire and Rescue Service received several calls from members of the public about the incident in Westminster Street just after 3pm.

One fire engine was mobilised and officers discovered one diesel van well alight.

“The cause of the fire is believed to be accidental,” said a Fire Service spokesman.