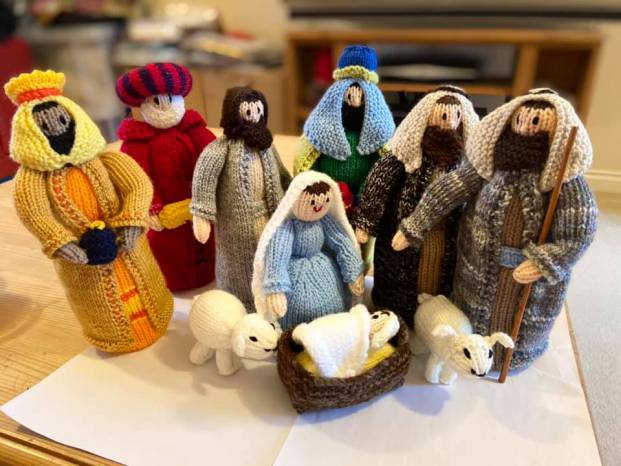 TALENTED Yeovil crafter Amanda Card has been getting into the festive mood this Christmas by creating a wonderful “knitivity” scene.

Amanda runs Amanda’s Crafts for Charity as a hobby and has created an abundance of fun cuddly creations.

Anything she sales she donates the proceeds to the We Hear You charity - a fantastic organisation which provides free counselling to anyone affected by cancer and other life-threatening conditions.

Like all charities this year things have been very different and fundraising has been difficult because of the ongoing restrictions introduced because of Covid-19.

The We Hear You charity held a “virtual” Christmas Fair on November 28 and Amanda was among one of the traders who was selling some of her cuddly pieces. 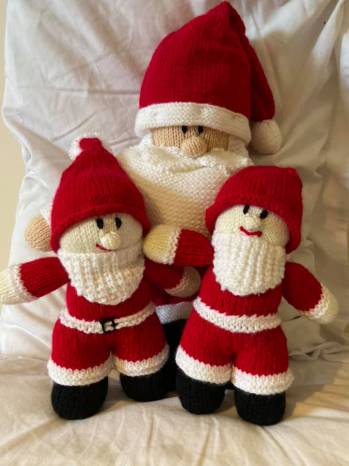 And it came as no surprise that her nativity scene – obviously dubbed as a knitivity scene – featuring Mary and Joseph, baby Jesus, along with the Three Wise Men and some shepherds and sheep was a big hit with charity supporters.

Readers may remember that Amanda was featured in the first-ever edition of the Yeovil Press community newspaper back in July 2018 when she was preparing to tackle the Three Peaks Challenge later that year to raise money for We Hear You.

She went on to successfully scale Ben Nevis in Scotland, Scafell Pike in England and Mount Snowdon in Wales – a total ascent of 10,052ft and a total walking distance of 23 miles – within 24 hours.

Amanda is well-known in the area as town clerk to Yeovil Town Council.