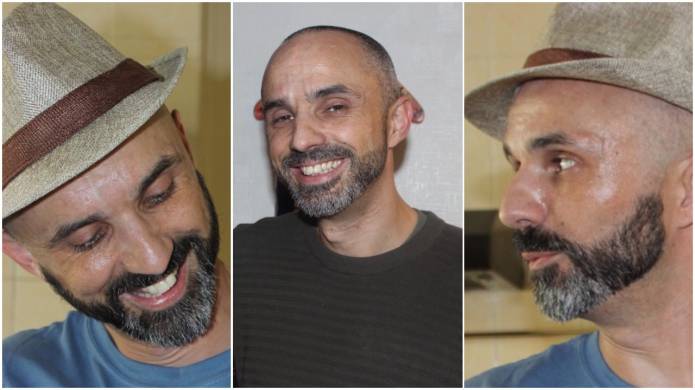 THE family of 40-year-old Louis Bednall, who died in hospital following an incident in Hendford Hill, Yeovil, on Saturday (December 12, 2020) have spoken of their loss.

A tribute from the family has been released by Avon and Somerset Police.

The tribute reads: “Louis was a father, grandfather, son, partner, brother, friend and everything in between and he filled these roles so whole-heartedly. It doesn’t matter who you were, if you were in Louis’s life you were family and if you needed him, he would be there unequivocally.

“He was courageous and fearless and lived the fastest life,  surrounded by, and giving so much love, into every crack of everyone’s being. He had a soul that was always too beautiful for the world in which we live.

“Louis was the family lion, the family wolf and everybody’s protector. He was who everyone wanted at every gathering; making every moment filled with fun and happiness. He saved people; he saved them in so many ways and he did that unconditionally, never needing or wanting anything in return.

“Louis’s friends call him the most articulate person they know, they do that with a wry and knowing smile.  Louis became a brother to so many, he picked people up and always stayed strong.  He always told other people how strong they were, but that strength came from him.