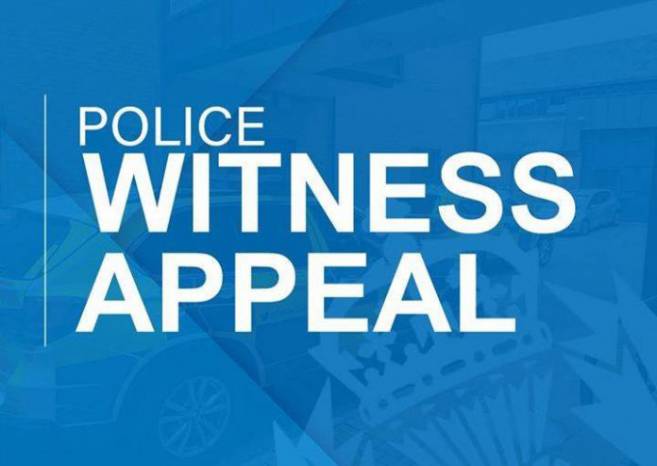 A MURDER investigation has been launched in Yeovil following the death of a 40-year-old man.

A 40-year-old man was found with life-threatening injuries. He was taken to hospital where he sadly died earlier this morning.

Detetctive Inspector Chris Feerick, of the Major Crime Investigation Team, said: “A full and thorough investigation will be carried out into this man’s death and specially trained officers have been deployed to support his next of kin at this extremely difficult time.

“Two men, aged 23 and 29, have been arrested and they’re currently in custody for questioning.

“A cordon remains in place so we can carry out enquiries at the scene and there will be an increased police presence in the area over the coming days.

“Incidents like this are very rare but when they do happen, we know they cause significant concern so we’d urge anyone with worries or questions to speak to a member of their local neighbourhood policing team.

“If anyone has information about what happened and hasn’t yet spoken to the police, please call us on 101 and give the call handler the reference number 5220278520.”