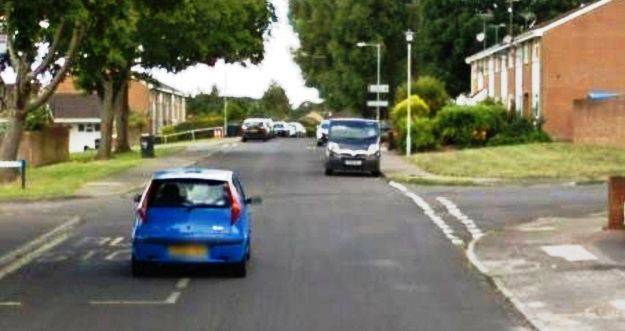 COUNCILLORS have been less than impressed with a suggestion that a busy road near Preston School in Yeovil should be made one-way.

Members of Yeovil Town Council’s buildings and civic matters committee were not overly keen on a proposal which had been submitted by a member of the public to improve traffic flow in the residential area of Monks Dale which has two access points onto the main Larkhill Road – used as a busy thoroughfare to and from the town centre.

The resident, who was not named in the committee papers when the councillors met on November 17 via the Zoom conferencing technology, said: “My proposal is that the traffic in Monks Dale be made one-way following the current bus route.

“There are two main pinch points in Monks Dale – by the school (Preston School) especially at drop-off and pick-up times and at the other end of Monks Dale where there is a plethora of white vans, transporter vans and taxis parked on both sides of the road.

“The problem is compounded by the fact that there is no parking outside some houses on Larkhill Road, hence they park in Monks Dale.”

And the concerned resident added: “I believe my proposal for a one-way scheme would clearly improve both traffic flow and safety.”

The resident asked for the proposal to be supported by the town council and submitted to the highways department at County Hall.

The committee was asked to give a “positive response” to the idea, but that failed to materialise in the following discussion.

And Cllr Karl Gill added: “I don’t know how making Monks Dale one-way would improve things. It might help with traffic in Monks Dale, but not necessarily on Larkhill Road.”

Councillors agreed that it really was a matter for Somerset County Council to look at and the proposal should be passed onto Yeovil’s County Hall representative for that area Cllr Jane Lock.

Cllr Tony Lock, himself also a member of the county council, said: “This needs to be forwarded onto Somerset County Council. It doesn’t matter what our views are.”