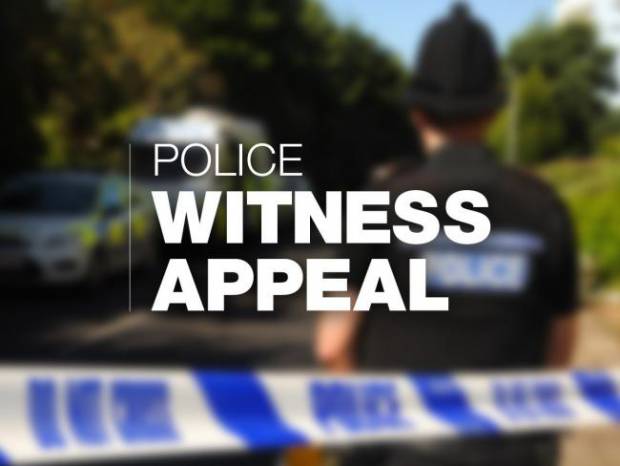 POLICE are appealing for witnesses after a man was stabbed in Yeovil in the early hours of Thursday (October 15, 2020).

The incident happened in St Michaels Avenue at about 4.25am.

A police spokesman said: “A man, in his 30s, sustained a number of stab wounds and he was taken to hospital by paramedics. His condition is not believed to be life-threatening or life-changing.

“Officers will remain in the area throughout the day as part of the investigation and are conducting house-to-house enquiries.”