YEOVIL NEWS: Town councillors vote to protect one of the “jewels in Yeovil’s crown” 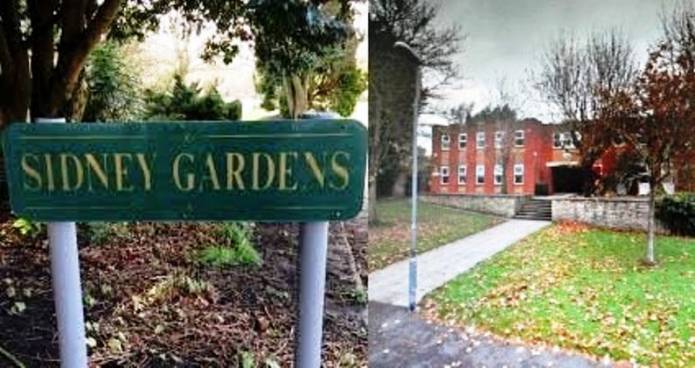 TOWN councillors voted in favour of opposing plans to create a housing development on the site of the main redundant Park School after hearing it could have a massive detrimental effect on one of Yeovil’s few “jewels in the crown.”

Yeovil Town Council’s planning committee met on July 13 – via the Zoom conferencing technology - to discuss the application submitted by Stonewater Ltd to create 45 homes on the former school site in The Park.

But even though councillors opposed the plans, it does not mean the war has been won by campaigners trying to have the plans thrown out altogether.

David Parsons, chairman of the Friends of Sidney Gardens group and speaking on behalf of other concerned residents, said a petition signed by 130 people had been amassed in opposition to the proposals.

He said there were real concerns about the traffic implications which could be created if the development went ahead, while he said that it was a busy area for pedestrians at certain times of the day as it was main route into the town centre and children going to and from Huish Primary School.

Mr Parsons said that any development would have an adverse effect on the Sidney Gardens park area – which sets next to the former Park School.

“There are only a few jewels in the crown for Yeovil and Sidney Gardens is one of them,” he said.

There are concerns about access onto the planned development with a separate entry and exit points onto the busy Kingston dual-carriageway and from The Park itself.

Cllr Wes Read shared concerns about the access to the site and said that getting onto Preston Road or Grove Avenue from The Park was already difficult because of the amount of traffic.

“I haven’t got a problem with the principle of development, but I’m not happy about the density of it,” he added.

Cllr Evie Potts-Jones, who represents The Park area on the town council, gave a detailed appraisal of the application and said she felt the proposals for the Kingston side of the development for the conversions and housing complimented the existing site.

But she added: “I cannot help to notice and agree with local concerns that The Park side of the development is crammed and not in keeping with the neighbourhood.”

She recommended that the application be refused on the grounds of poor traffic planning on the Kingston access and inadequate traffic works management plans to safeguard the conservation area, neighbourhood and surrounding trees; the negative impact it would have on the neighbouring area; and the over-development of the site.

Her recommendation was seconded by Cllr Wes Read.

Andrew Tregay, of Boon Brown Architects, agents for the applicants, talked in support of the proposals.

But eight councillors voted in favour of opposing the application, while three members – Cllrs Graham Oakes, Rob Stickland and Karl Gill, abstained from voting as they are members of South Somerset District Council’s Area South committee.

The district council’s Area South committee meeting set for Wednesday (August 5) – where the application was due to be determined – was cancelled. It is now expected that the matter will be discussed at the September meeting of the Area South committee.