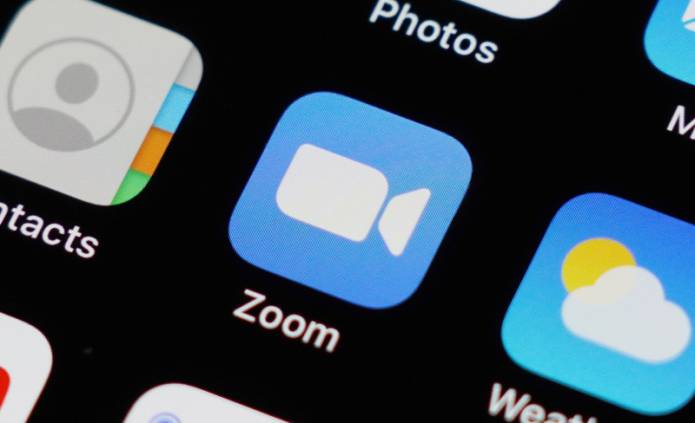 SOUTH Somerset District Council is expected to look again at how it holds virtual meetings during the ongoing coronavirus outbreak after members of the public sabotaged an online meeting with swearing and other inappropriate behaviour.

Due to coronavirus it means that committee meetings have been cancelled, but the council work still needs to go on.

So the council decided to hold an Area South meeting on the Zoom video conferencing technology and allowed members of the public to log-in and participate.

Unfortunately, it soon became apparent, however, that that might not have been such a good idea with some people deciding to use it for alternative purposes than to take part in official proceedings.

Cllr Linda Vijeh, who is a member of South Somerset District Council but not on the Area South committee, said she logged into the Zoom meeting on Wednesday (April 8, 2020) to see how it all worked and quickly described it as an “eye opener” and “highlighting all too well the challenges we face.”

“The public were, of course, entitled to participate and have their say, but if the behaviour of some members of the public during today’s meeting is anything to go by then they are putting forward a very strong case for the public to be excluded,” she said.

“Their behaviour was truly disgusting. Not only was their language offensive and as someone who usually swears like a trooper, I am not easily shocked, but offensive ‘made up’ names were used, and inappropriate images appeared on the video screen.

“I fail to see what point these individuals were trying to make; all it achieved was to make them look foolish and immature, and unlikely to have their opinions, whatever they might be, taken seriously.

“Yes, the public do have a right to be heard but this kind of behaviour is damaging to our democracy. It is doubtful that had the meeting been held in a traditional public forum any one of them would have had the guts to indulge in such egocentric conduct. They should be ashamed of themselves. I know that I would certainly not want to represent such people.”

Cllr Vijeh added: “We are certainly living in extraordinary times. As local authorities get to grips with the new technology that will enable them to hold virtual meetings, there are many who have raised concern about public participation, and quite rightly so.

“Whilst a small number of meetings are held in closed session the majority are open to the public and there are fears that this move towards online participation will exclude some of the most vulnerable in our society. What is often particularly contentious at a local level are matters relating to planning.

“I would argue that in the current climate, it is all the more important for local elected members to ensure that that the voices of those they represent are heard.

“This can only be achieved by close, regular, communication to attain a comprehensive awareness of the issues of the day. Whilst we may not be able to hold public meetings at present there are many ways in which we can stay informed.”

But it is unlikely that the council will hold virtual meetings again in a similar format given the problems it experienced on Wednesday with Area South.

And Cllr Vijeh added: “On a more humorous note, I have learnt that when we are all working from home it does well to pay attention to where you are videoing from; today I observed a wine-rack in the background, sadly empty, and could easily observe my fellow councillors’ choice of home furnishings, literature and artwork.

“We may all begin to learn much more about each other; more than we bargained for!”