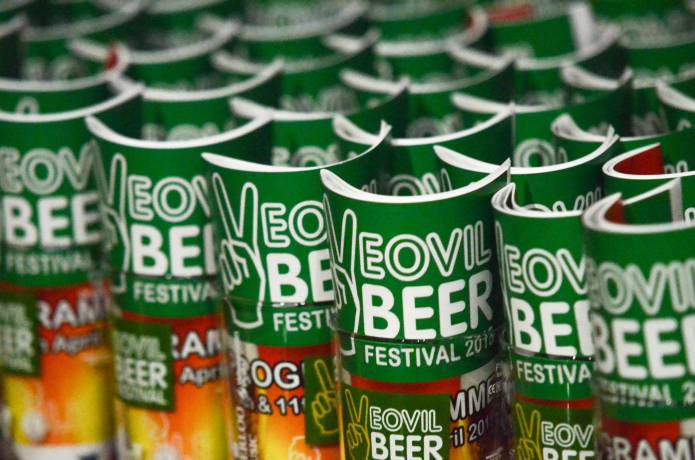 ORGANISERS of the annual Yeovil Beer Festival have announced that they have taken the difficult decision to cancel this year’s event because of the ongoing fears about the Coronavirus outbreak.

It was announced on Wednesday (March 11) that the festival – planned to take place at the Westlands Yeovil venue on April 24-24 – had been cancelled.

“We have weighed up every option and with the current Coronavirus outbreak have agreed that holding the festival on the planned date may pose too much risk to public health,” said a spokesman.

“As an event which donates all its proceeds to charities this is not something that we ever considered or wanted to do.

“We have considered many ways to mitigate the risk, but many of these would increase the running costs substantially and therefore significantly reduce the proceeds that we would be able to donate to the local good causes that we are proud to support.”

The YBF spokesman added: “We would like to thank all of our sponsors, volunteers and performers who had pledged their support for 2020 and hope that you will still be happy to be involved in the future.

“If you have already bought tickets for the 2020 festival Westland’s box office will be in touch with you to arrange a full refund.”

And the spokesman concluded: “Don’t worry we are definitely on a break and not at an end. We look forward to seeing your all for a bigger, better and healthier festival on April 23-24, 2021.”