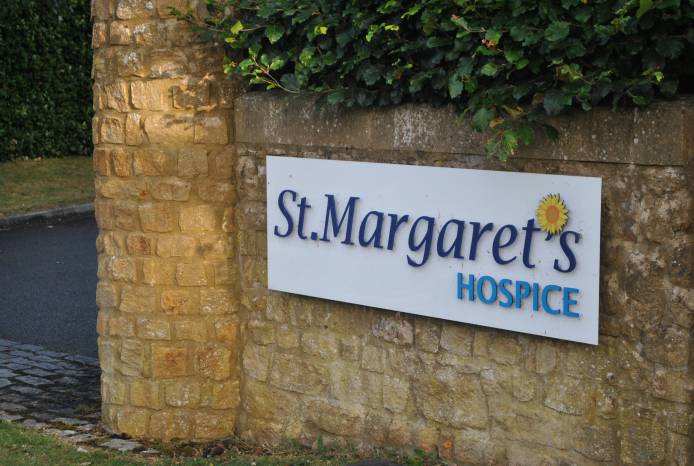 THE Charity Commission has scrutinised the move by St Margaret’s Somerset Hospice to remodel its services which has involved the controversial closure of the in-patient unit in Yeovil – but has decided that the hospice officials made “an informed decision” consistent with charity law.

The charity, based in Taunton, delivers care to patients and their families who are facing a life limiting illness.

The Charity Commission was asked to look at the move and scrutinise the way St Margaret’s was operating following concerns raised by local people and Yeovil MP Marcus Fysh.

The Commission released a report on Wednesday, January 15, 2020, which said that St Margaret’s had acted properly.

The statement reads: “In July the charity announced that it had begun a consultation with staff and volunteers to remodel the services provided. The proposal was to close the in-patient unit at Yeovil and increase community services.

“The trustees were conscious that the proposal would be a sensitive issue, so they reported the matter to the Commission as a serious incident report, in line with our guidance.

“Members of staff, volunteers and the public in the Yeovil locality were understandably very concerned about the proposal, and started a social media campaign to prevent the closure happening. Allegations were made about the trustees’ decision-making and complaints were made to the Commission.

“The Commission opened a regulatory compliance case to assess whether the trustees had followed proper processes, including following the principles that the courts have developed for reviewing decisions made by trustees. The Commission cannot determine whether the trustees made the right decision; rather, we look to see whether it was a decision that a reasonable body of trustees could make. We wanted to be certain that, in making the decision, the trustees were sufficiently informed through accurate and up to date information.

“The Commission requested and reviewed documents and information, and established that the trustees had acted appropriately. We were satisfied that the trustees had, over several years, undertaken a comprehensive county wide review (‘Fit for Future’), consulted widely with stakeholders, undertaken research and taken advice from experts in palliative and end of life care.”

And the statement concluded: “Overall, the Commission found that the trustees demonstrated a desire to act in the best interests of their charity and the community it serves, and that the charity’s mission and purpose guided their decision-making, as we would expect.

“Following specific complaints, the Commission also examined the trustees’ decisions about the charity’s commercial ventures, and established that these had no direct impact on the need to remodel services.

“Whilst we are mindful of the consequences for people, the Commission has concluded that the decision to re-model the services was properly made and within the range of decisions that a reasonable trustee body could make.

“We expect the Trustees’ Annual Report 2019/20, within its accounts, to provide details as the new services are fully rolled out and set out the anticipated wider benefits to the community.”