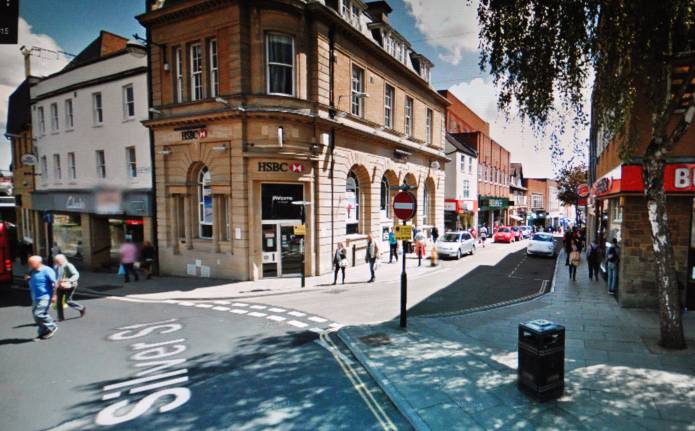 SHOPPERS in Yeovil town centre will be able to shop feeling a lot safer in the coming weeks when new traffic regulations are implemented.

Following a period of consultation with the public, stakeholders and businesses in the town centre, the Traffic Regulation Order will help to reduce the overall amount of vehicles travelling into the town centre via the High Street.

Cllr Peter Gubbins, executive member for Yeovil Refresh, said: “It became very clear that the originally proposed Draft TRO didn’t meet the needs of some users of the town centre and we liaised with those stakeholder groups to draft a new proposal that compromised their needs with what we were trying to achieve in the town centre.

“We are excited to see the TRO implemented in the coming weeks because we know this will have a real impact in terms of the number of vehicles accessing the town centre, giving pedestrians a safer environment to shop, retailers confidence that we are improving the experience for shoppers and this will now enable us to further enhance the look of the area moving forward.”

The top end of Middle Street will still be open to vehicles, but only during set periods of time. Loading and unloading will be able to take place on Middle Street up until 9am, the initial proposal sought to remove this movement altogether.

Disabled and loading bays from one side of the road (Marks and Spencer’s side) will be relocated into adjacent streets resulting in minimal overall loss of these bays. Existing bays directly adjacent to WH Smiths will remain in-situ. Wine Street will become a pedestrianised area with no vehicular access. There are also other changes to Peter Street, Union Street and South Street.

A diversion route will also be in place from the junction of Princes Street and the High Street that guides drivers to the Middle Street bays via Queensway. 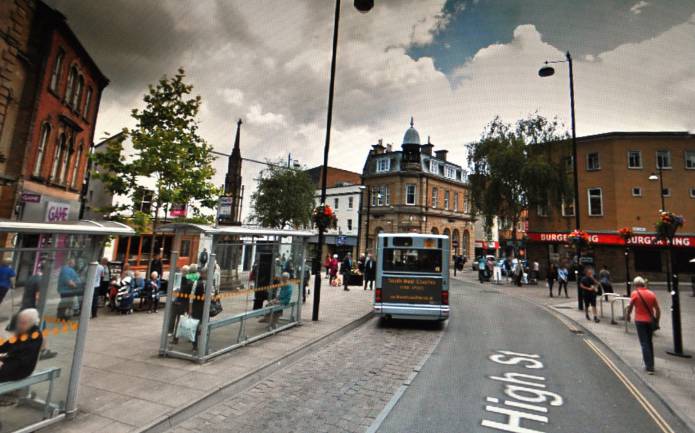 Removing traffic from Wine Street will reduce the overall amount of vehicles travelling into the town centre area via High Street. The original TRO proposal included reversing the direction of Wine Street, meaning the only way to exit would be along Silver Street, heading back towards Reckleford or Vincent Street. Total closure of Wine Street would see the removal of a great deal of traffic from the area of Middle Street and the surrounding roads resulting in a much safer place for pedestrians and enable further public enhancement works to take place in the future.

Removing the disabled parking and loading bays from one side of Middle Street and relocating them in adjacent roads, will widen the pedestrian area, allow for remodelling and enhancement work, whilst the public will feel much safer with less traffic to negotiate when walking through the area.

Retaining a row of disabled parking outside the front of WH Smiths will allow for some continued access to this area for blue badge permit holders between 9am and 4pm and for deliveries up until 9am.

The TRO was approved by the county council on Friday, July 5. This was an amended plan, based on feedback from the public, stakeholders and businesses on the original Draft TRO submitted by the district council back in March 2019.

A number of temporary measures will be taken to close areas from traffic for the duration of the TRO. These will include some yellow traffic signs warning drivers of the closures and the installation of some temporary planters to prevent vehicles parking in the newly closed areas and from accessing Wine Street.

A district council spokesman said: “The TRO is experimental and gives you the opportunity to comment on how you think the new Order is working for you.

“This is not a complaints process, but an opportunity to provide constructive feedback that could affect the fully implemented TRO in the future. You can provide your feedback by emailing Yeovil.Refresh@southsomerset.gov.uk. You will have a period of six months from the date the TRO comes into effect where you can submit your comments.”