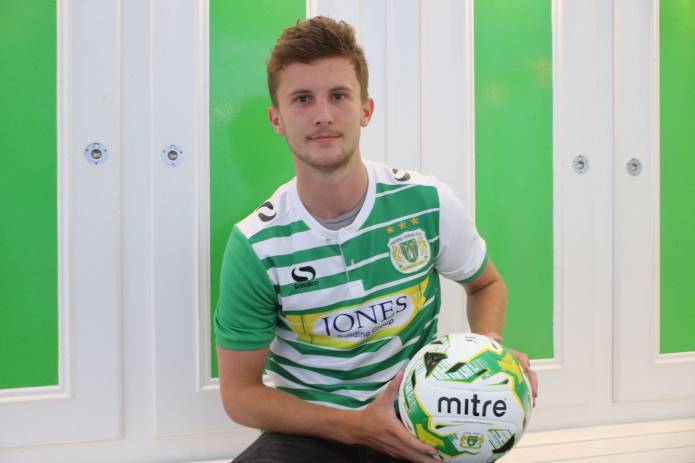 The Welshman arrived at Huish Park on a free transfer from Cardiff in January 2017 and went on to make 96 appearances for the Glovers and scored eight goals.

After easing into the first team fold in 2016-17, James became a regular in the following two campaigns operating in both defence and midfield.

“All at Yeovil Town would like to thank Tom for his services during his time in Somerset and wish him all the best in the future.”

YEOVIL NEWS: Yeovil will be illuminated for Christmas but switching-on ceremony is cancelled

YEOVIL AREA NEWS: AP Kitchen Solutions has a showroom that can come to your doorstep

YEOVIL NEWS: Town councillors vote to protect one of the “jewels in Yeovil’s crown”