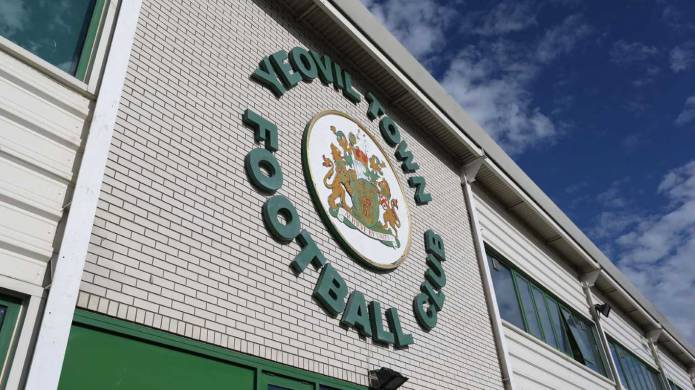 THE incoming new owners of Yeovil Town have made a flying start to their plans for the club with a very positive day at Huish Park - including meetings with the existing YTFC Board and key fan representatives.

Scott Priestnall met the board on behalf of himself and Errol Pope, followed by an informal meeting with Supporters Alliance chairman Rich Rendell and chairman of the Glovers Trust, Stuart Burrell, with new team manager Darren Sarll and the club’s chief operating officer David Mills also being present on Tuesday (June 25, 2019).

A club statement said: “As part of a very positive and open meeting, Mr Priestnall said the new ownership aimed to build a winning team under Darren Sarll and that fan relations would be a key focus off the field.

“Mr Priestnall also said he would be attending a Supporters Alliance meeting when all formalities were complete.”

For their part, Mr Rendell and Mr Burrell both underlined the potential of the club and that they strongly believed fans would return in numbers if there was a winning team on the field complemented by a proactive and transparent approach off the field.

Current Yeovil Town chairman John Fry said: “Scott made a very positive impact today. It is hoped that all formalities will be completed within the next two or three weeks, but in the interim, the new owners will work with the current YTFC Board to ensure a smooth handover.”