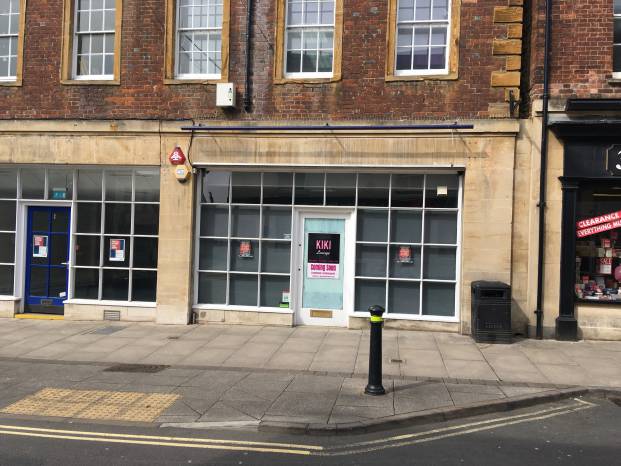 YEOVIL people will soon be able to drink “a fantastic selection of hand-picked gins” in the town centre after the district council granted the licence for a new bar.

Jordan Frost intends to open Kiki Lounge on Princes Street in three weeks’ time, according to the business’ official website.

Mr Frost came before South Somerset District Council’s licensing sub-committee in Yeovil on Thursday morning (April 18, 2019) after a number of concerns were raised about the noise the new business would generate.

But the committee quickly voted to grant him a licence after Avon and Somerset Constabulary withdrew its objections.

Mr Frost told the committee he had taken “reasonable steps” to ensure neighbouring residents would not be disturbed by his business.

“To prevent noise outbreak from Kiki Lounge, we’ve installed only two of the four speakers originally planned,” he said. “We’ve used them over the last two days and it’s at a comfortable level.

“No members of the public are going to be leaving by the rear exit, and I will move my car at 9pm so as not to disturb residents later on. I’m also happy not to park there at all if it makes a difference to them.

“We will only empty our bins during the day, especially our glass bin.”

Mr Frost added that only staff would be able to use the rear car park – which would be controlled using special key fobs – and he would be hiring a door supervisor to ensure patrons behaved well and left the area quietly.

A smoking area will be provided at the front of the property, which will be monitored by the door supervisor and staff.

Following a short adjournment, the committee approved Mr Frost’s licence for the business.

Cllr Linda Vijeh, who chaired the committee, said: “We balance the right for local residents for enjoy their homes with your right to operate a business.”

Cllr David Norris – in his final meeting before he stands down from the council – wished Mr Frost good luck with the business as the meeting closed.