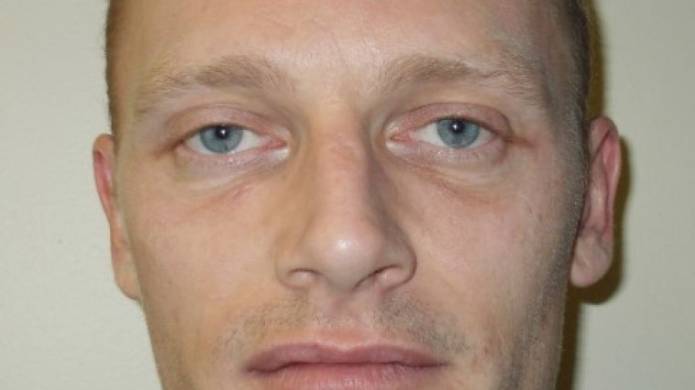 A MAN has been given a life sentence for armed robberies at a post office in Martock and a convenience store in Dorset.

Dion Kevin Levy, aged 40 and of no fixed abode, appeared at Taunton Crown Court on Monday (October 8, 2018) after admitting a charge of robbery and possessing a bladed article in a public place, relating to an incident at the Spar Store in Yetminster on Tuesday, January 9, 2018.

He was also sentenced for a further robbery and an offence of possessing a firearm with intent relating to an incident at Martock Post Office in Somerset on Thursday, January 4, 2018, and was handed a life sentence.

Levy was told he would have to serve a minimum jail term of seven years before being eligible for parole.

Levy was arrested by Avon and Somerset officers in Yeovil the day after the robbery in Yetminster.