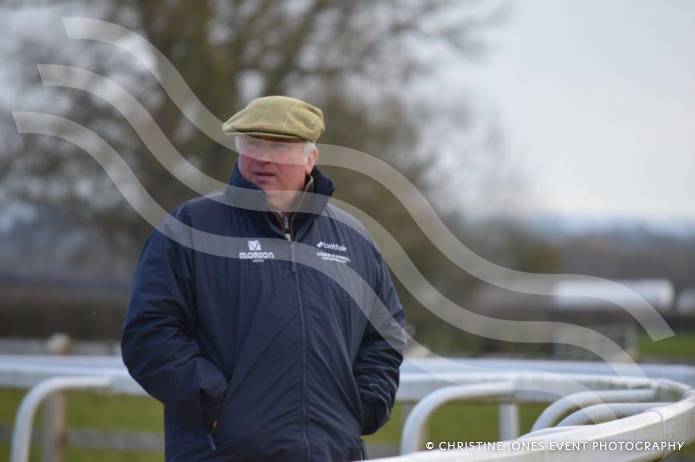 LEGENDARY horse racing trainer Paul Nicholls believes “rightly or wrongly” that success is gauged on how many winners you get each year at the Cheltenham Festival.

Nicholls, who currently tops the jump trainer’s championship table this season from rivals Nicky Henderson and Nigel Twiston-Davies, has had his fair share of Cheltenham triumphs down the years.

But the Somerset-based trainer has experienced a few lean times in recent years with the festival dominated by the Willie Mullins camp.

And Nicholls, speaking to the media on Monday (February 26, 2018) in an open day at his yard along with clients of sponsors Morson Group hosted by chief executive Ged Mason, said: “There is a huge amount of pressure at the festival and rightly or wrongly you are gauged on how well you do at Cheltenham. 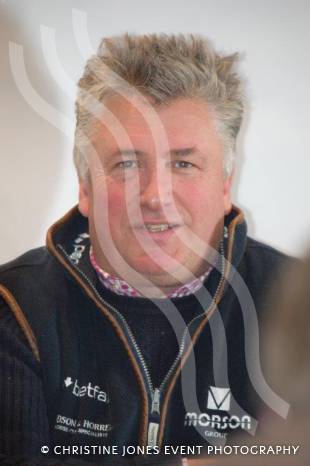 “We are currently on top of the trainer’s table, but it all seems to come down to what happens at Cheltenham.”

Nicholls is too wise a trainer to be deflected by the pros and cons of the Cheltenham Festival – he has enjoyed the title of festival leading trainer on six occasions in 1999, 2004 and then from 2006-2009.

While since 2009 the glory has been savoured by Willie Mullins on five occasions, Nicky Henderson twice and last year’s top trainer Gordon Elliott.

Nicholls has enjoyed the highs, experienced the lows and is determined to rekindle that Cheltenham magic once more.

He has enjoyed 41 wins at the Cheltenham Festival going back to 1999 with horses such as  See More Business, Azertyuiop, Earthmover, Kauto Star, Denman, Master Minded and Big Buck’s.

But he enjoyed just one winner at last year’s festival with Pacha Du Polder, while you have to go back to 2009 when Nicholls last won the blue ribbon Cheltenham Gold Cup with Kauto Star in an amazing few days which also saw Big Buck’s win the World Hurdle and Master Minded come first in the Queen Mother Champion Chase.

Nicholls admitted that his favourite year was in 1999 when Flagship Uberalles got the ball rolling with success in the Arkle Challenge Novice Chase followed by Call Equiname in the Queen Mother Champion Chase and See More Business in the Gold Cup.

He said that was a special year and the partying was memorable back home at HQ in Ditcheat. 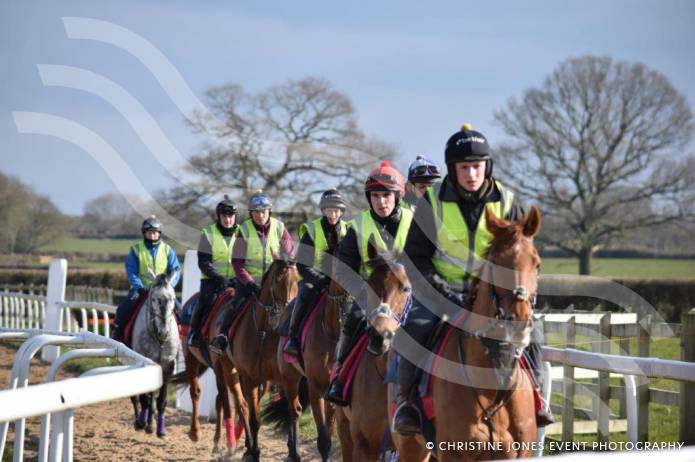 PHOTO - ABOVE: Some of the Paul Nicholls trained horses on the gallops at Ditcheat on Monday (February 26, 2018) morning.

Nicholls will go to Cheltenham next month hoping to savour that sweet taste of festival success once more – although he is fully aware that the competition will be, as always, very tough.

But he has got a good crop of horses who could put the smile on the face of punters across the land.

“The horses are looking well and this is the time of the year when you want them to be ready,” he said. “It’s like having a football team – you are only as good as the players you have got.”

Nicholls said he had a number of “progressive horses” coming through the ranks, but was a bit “weak at the top end.”

“We have just got to fire the bullets in the right races and we have got to keep looking for those stars,” he said.

One horse Nicholls has said that could spring a surprise is Tommy Silver which is being lined-up for either the Close Brothers Novices’ Handicap Chase on day one of this year’s festival on Tuesday, March 13, 2018, or the Johnny Henderson Grand Annual Handicap Chase on the final day on Friday, March 16, 2018.

“If the ground is good and we get the right the right race we’ve got a massive chance,” said Nicholls. 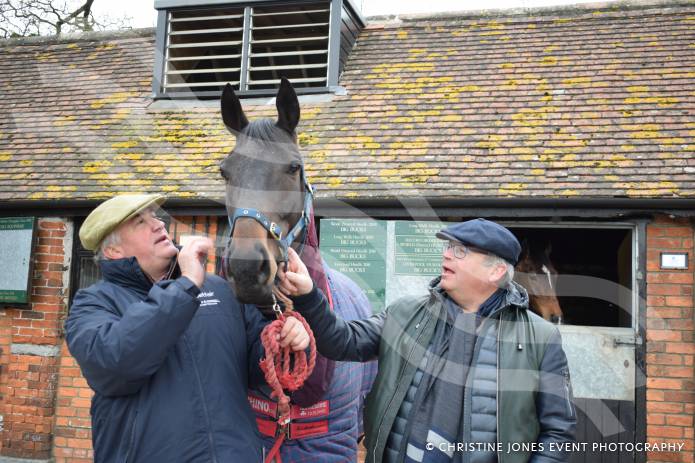 PHOTO – TOP: Clan Des Obeaux is pictured with Ged Mason (right), of the Morson Group, who is part owner with Mr and Mrs P. K. Barber and Sir Alex Ferguson, and trainer Paul Nicholls at his yard in Ditcheat, Somerset, on Monday (February 26, 2018).