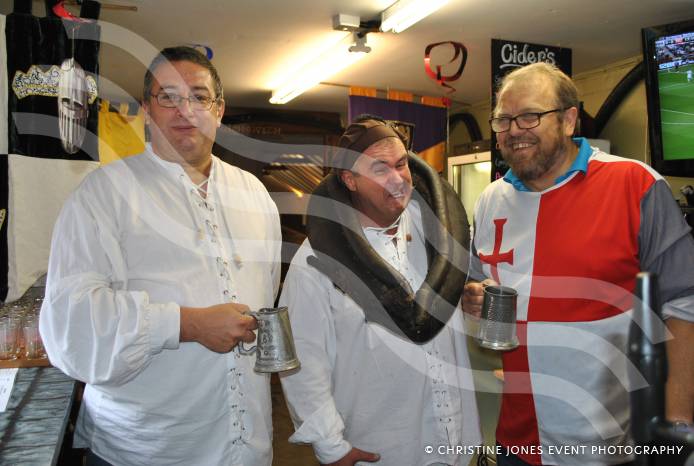 There were more than 20 real ales for pub-goers to enjoy including aptly-named tipples such as Legless Jester, Fletcher’s Axe, Medievale and Blonde Knight, plus a number of different ciders during the festival which ran from September 28-31, 2015.

There was also live music and entertainment including inflatable jousting and a pewter tankard ale drinking game and gurning contest.

There was a fun archery competition for youngsters on Bank Holiday Monday, while even landlord Duncan Webb was brave enough to go in the stocks and get soaked by willing sponge-throwing volunteers. 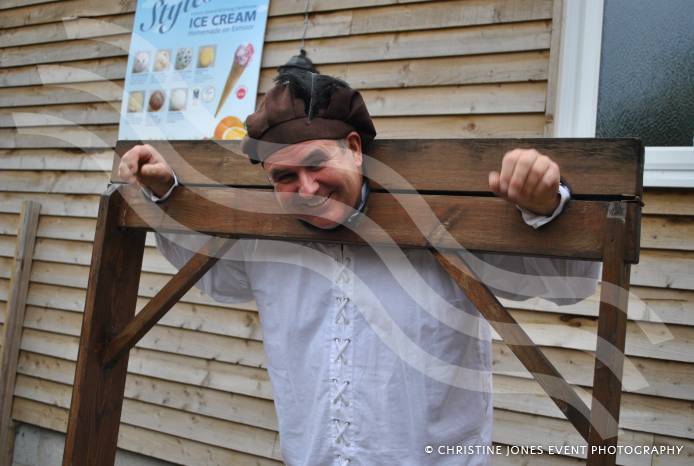 PHOTO - ABOVE: Landlord Duncan Webb in the stocks. 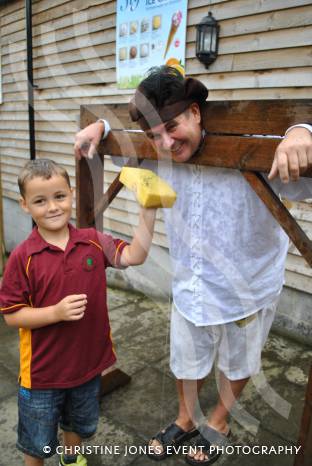 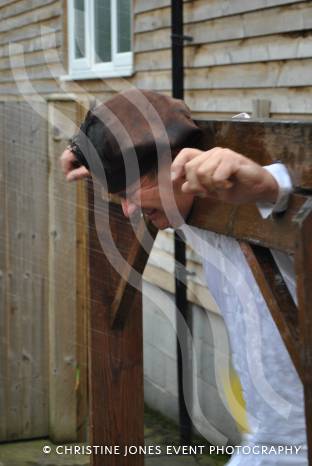 PHOTOS - ABOVE: The cold water treatment. 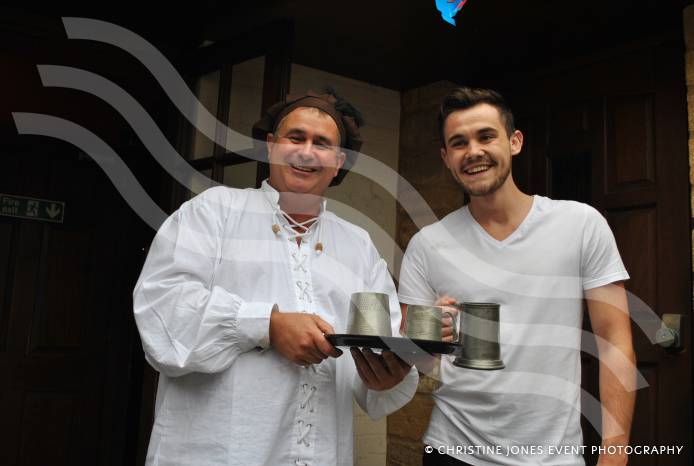 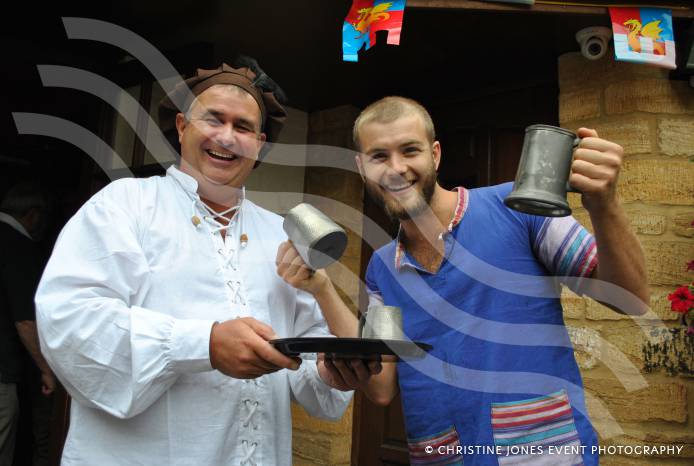 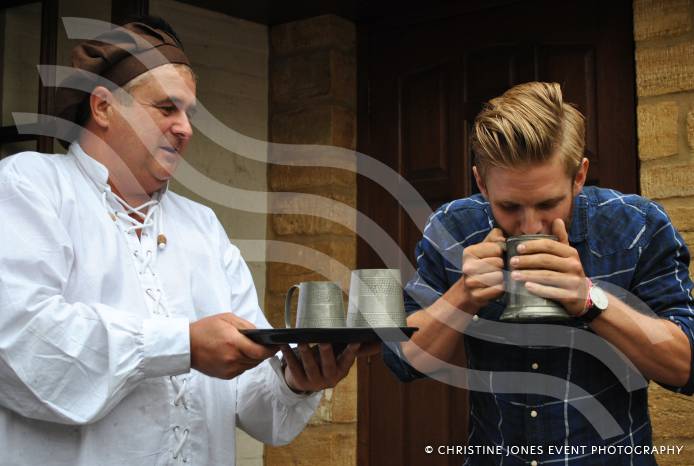 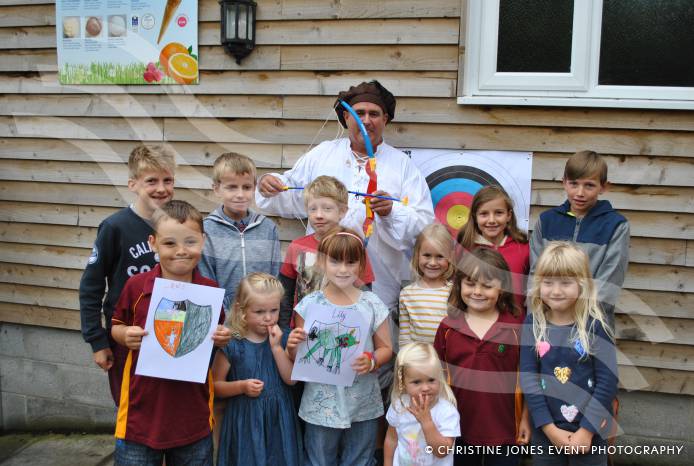