FIRST WORLD WAR 100: We will - Remember Them All 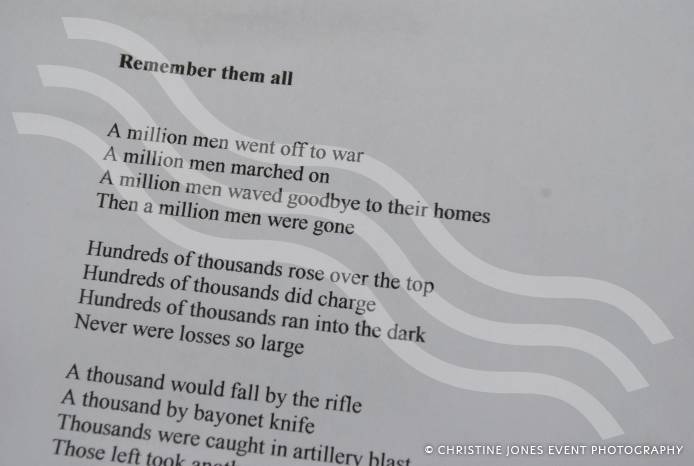 NOBODY would have batted an eyelid had they been told that a poem read out at the re-dedication of a Yeovil war memorial yesterday (Sunday, August 3, 2014) had been written by a renowned First World War poet such as Wilfred Owen or Siegfried Sassoon.

But there was a murmur of amazed brilliance when it emerged that the poem entitled Remember Them All had been written by the 18-year-old young man who had stood before them and had read it to them at the ceremony at the Preston Plucknett war memorial.

James Gard, a member of the Yeovil Youth Council, told the Yeovil Press that it had taken him “about a morning” to put the stirring words down on paper. 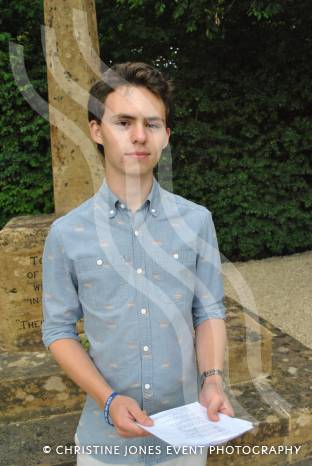 “Poetry is just a hobby,” he said. “When we were told about the ceremony we were asked by the town council to go and find a suitable poem which we could read out.

“I decided I would write my own, but I didn’t tell the council that I’d written it until they said they liked it and asked which poet had done it.”

James, who has just finished studies at the Gryphon School in Sherborne is now awaiting his A-Level results.

Surprisingly, however, none of his subjects are English – with him awaiting results for maths, further maths, physics and economics.

James, who was joined by fellow Yeovil Youth Council members Zoe Braddick and Natasha Dennington at yesterday's ceremony, was congratulated at the end of the service for his poem.

A million men went off to war

A million men marched on

A million men waved goodbye to their homes 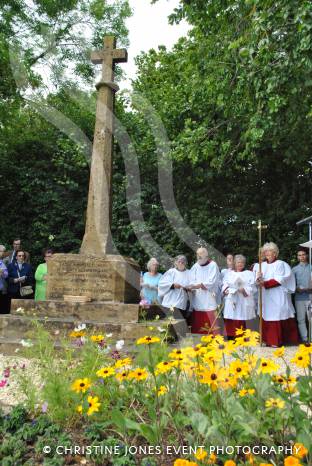 Then a million men were gone.

Hundreds of thousands rose over the top

Hundreds of thousands did charge

Hundreds of thousands ran into the dark

Never were losses so large

A thousand would fall by the rifle

A thousand by bayonet knife

Thousands were caught in artillery blast

Those left took another man’s life

Hundreds of boys went out into battle

To play with the guns and the tanks

They wanted to go, we never said no

Strange how they never said thanks.

In a game of war, when cannons roar 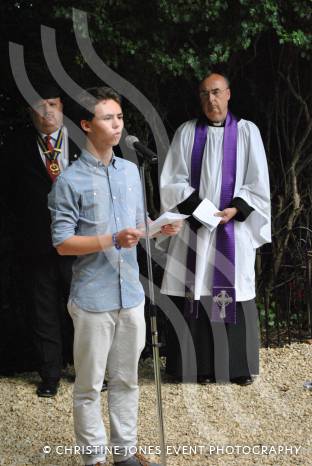 And machine guns rattle and hiss

The board is a dark abyss.

A million men went off to war

A million men marched on

A million men waved goodbye to their home

Who would return – not one.

The same is true for every side

As every man would fall

Age shall not weary them nor the years condemn

At the going down of the sun and in the morning

We will remember them all.