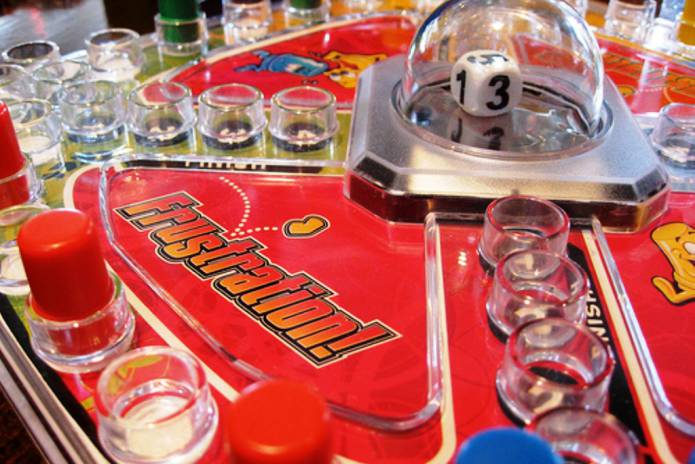 ONE word perfectly sums up the mood within the Yeovil Town camp following this afternoon’s Sky Bet Championship clash at Huish Park with Bolton Wanderers – aaarrrggghhh!

The Glovers were 2-0 up at half-time courtesy of two greatly taken goals by Ishmael Miller and Kevin Dawson.

The vital three points were there for the taking. But did Yeovil come out in the second-half and take those points and safely put them in the safe?

No they did not.

It would be all too easy to be sucked into a scathing attack of descriptive four-letter words to describe the second-half. But we will let that be done by supporters on social media networks.

But trust us – we sympathise with those frustrated and angry Yeovil Town fans. 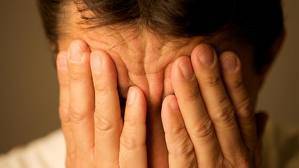 Just as we would roll out the descriptive catalogue of clichés in victory; we can do the same on this occasion which although ended a draw, feels very much like a defeat. Sick as a parrot would prove an ideal statement.

Yeovil knew that their visitors – who had not really got going in the opening period as the Glovers dominated proceedings – would come out looking to reduce the deficit quickly.

And that scenario unfolded in the 53rd minute when Lukas Jutkiewicz netted.

With Bolton now trailing 2-1 they suddenly upped their game and looked a threat, while Yeovil who had gone from being in dominance suddenly looked scared.

But Yeovil rallied and should have restored their two-goal advantage when Dawson was fouled inside the box for a penalty which saw Bolton’s Alex Baptiste sent-off.

Step forward Ishmael Miller for the spot-kick. He took a few steps in the run-up and shot with his left-foot. The keeper was beaten, but the ball cannoned off the post and away to safety.

While Bolton fans celebrated, you could sense the feeling of inevitability among the Yeovil ranks.

That moment came within a couple of minutes when Yeovil keeper Marek Stech failed to deal with a ball into the box and Zat Knight saw his header loop into the net.

The game then swung from end to end, but no further goals.

It was very much a game of two halves and although it finished 2-2, it felt like a miserable defeat for the Glovers.

The only redeeming feature of the afternoon was that Yeovil’s relegation rivals lost. But even that could be seen as just more frustration for the Glovers.

BOTTOM OF THE SKY BET CHAMPIONSHIP: