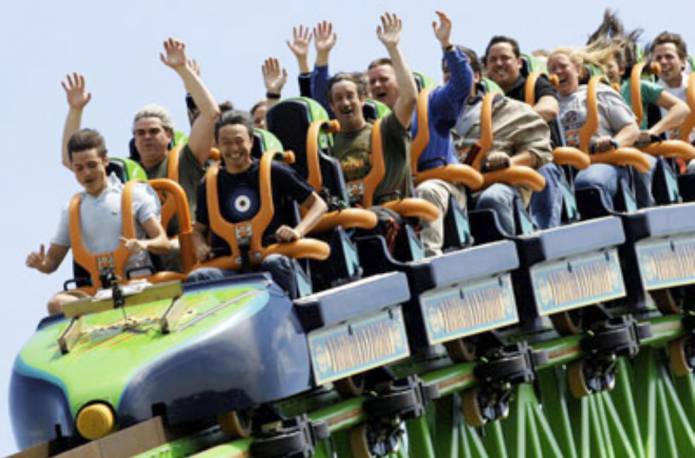 THE emotional football rollercoaster called Yeovil Town took another ride not for the faint-hearted tonight (Tuesday, March 18, 2014) with an unbelievable journey of ups and downs at the DW Stadium. 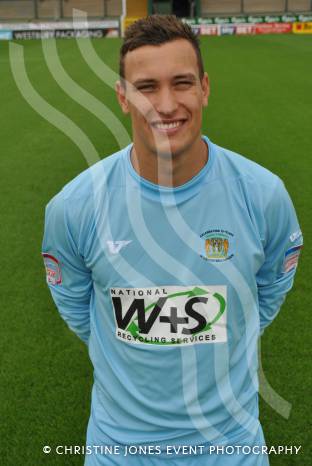 But then came the fun and games of the fairground.

Ishmael Miller brought Yeovil level in the 82nd minute and then unbelievably put them in front just moments later.

But that lead lasted barely 60 seconds before Wigan had drawn level through James McArthur.

There was worse to follow for Yeovil when Byron Webster handed Wigan a 3-2 lead with an 88th minute own goal.

But all was not lost for Yeovil and they grabbed a corner at the end of stoppage time. Yeovil keeper Marek Stech – who incidentally had saved a first-half penalty from Jordi Gomez, a statistic which will probably be forgotten in the annals of time on a night of high drama – went up for one last push.

The ball came over and in the melee with Stech causing problems it was Yeovil’s Luke Ayling who scored his first ever Football League goal to salvage a dramatic point in the fifth minute of stoppage time.

Yeovil will return home to Somerset tonight delighted with the way they have gained a point; bitterly disappointed at having thrown away a 2-1 lead; and gutted that relegation rivals Charlton Athletic gained a last-gasp 1-0 victory over AFC Bournemouth.

But there will be plenty more thrills and spills of the Yeovil Town Rollercoaster Ride to come between now and the end of the season.

And Yeovil still have to go to Blackpool – home of the Pleasure Beach!

Bottom of the Sky Bet Championship table after tonight's games. 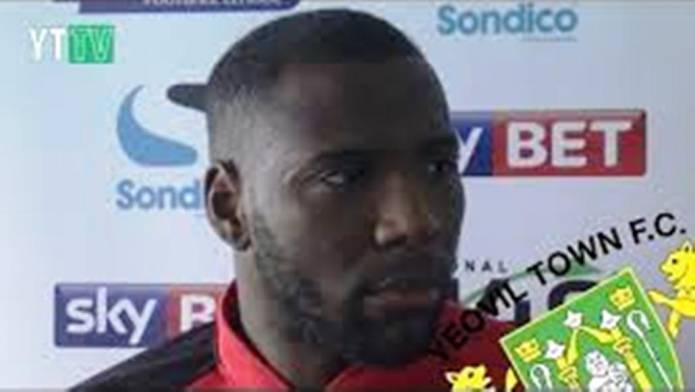 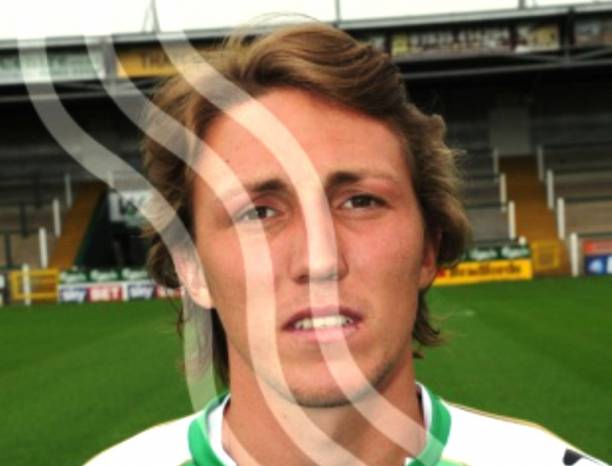