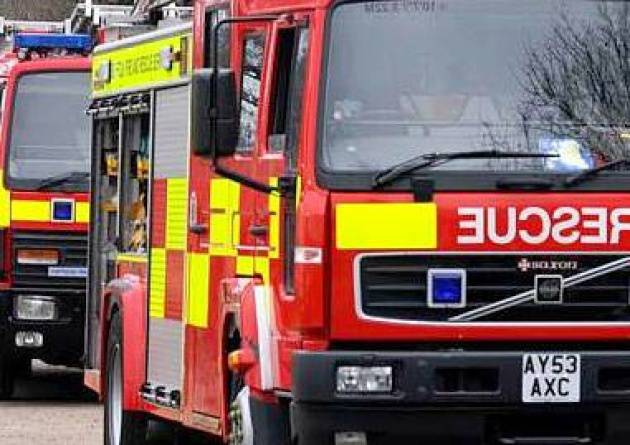 FIREFIGHTERS were called out this morning (Saturday, October 5) to deal with a car fire at an address in St John’s Road, Yeovil.

The alarm was raised at just after 5am and one fire engine from Yeovil was mobilised to the incident.

Officers confirmed that one car on a private driveway was well alight.

A spokesman for the Devon and Somerset Fire and Rescue Service said: “The car was severely damaged by fire.

“The cause of the fire is still under investigation by the Fire Service and police.”